Every Wednesday and Sunday there’s a particular group of young people who gather to hear and discuss the word of God, share stories, ask questions and pray. One might think that this would be happening at church - but it's not. It’s happening in jail.

In the Spokane Juvenile Detention facility there are anywhere between 20 - 50 teens every day, serving anywhere from one night to a year. There would be more if it were not for Spokane’s amazing diversion programs for youth. Our streets and facilities are full of stories of teens who have been walking down a wrong path, many for quite some time.

But just beyond the surface and facade of jail uniforms, varying offenses, gang tattoos and inmate mannerisms there lies the heart of a teenager. Wondering about life, truth, their future. They still have questions about dating, college, jobs and the like, yet much of that is lost because of the label that is attached to them as a result of their decisions.

As we dig deeper into the word of God, and the deeper they reveal their stories, we begin to realize that many of them are second, and even third generation, addicts and criminals. Many have been raised in situations that they are simply repeating. And so very many would say that they are living the life they have been taught. Whether it be the 17 year old who left home at 11, the 14 year old with severe anger issues which stem from abandonment or even the troublemaker who just wanted to get a thrill from stealing, all of them are just at the beginning of life - and need a sense of hope that things can be different as they move on to adulthood.  The questions they have about God and the hunger they have for some glimmer of hope is astounding. It is one thing to look back on decades of your life with a sense of regret for the wrong choices you made. It is quite another looking to the future with a sense of loss and regret. 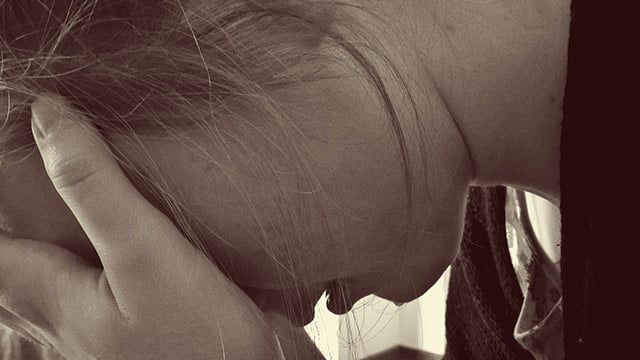 I have been in youth ministry for over 20 years. I've preached thousands of sermons, led hundreds of studies. With each passing year, methods seem to get more complex in how to reach young people at church. Staying current and relevant is often quite the chore. However, myself and the great group of volunteers who are discipling the young people in detention have discovered something quite different: The gospel is really simple, especially for those who are so desperate to hear the good news of grace. 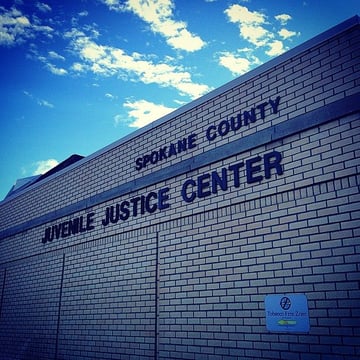 In our years within the walls of detention, we have all discovered that while by the world's standards, these young people are criminals, delinquents and addicts, living life behind bars where society can be protected from them, by Gods standard, they are teenagers. His teenagers. Who although they may deserve their time, they also deserve our time, our prayers, the grace of God and a hope for a future in Christ. The importance of seeing these young people as teens and not labeling them as society does, could quite possibly make the difference between them becoming doctors, not dealers, getting degrees, not sentences, becoming Christ followers, not career criminals.

A few months ago we met a young man, who facing a lot of time, was humbled, repentant and came to Christ. He was approaching his further sentencing as he was about to turn 18. Then the day came. It was his last time with us at Bible study. We said our goodbyes, prayed for him and encouraged him to stay true to Christ as he was sent away for many, many more years behind bars. One of the last things I remember saying to him was, "We can't stop you from going, but we can now be sure you won't be going alone.”

Help catch kids before they fall into the cycle of homelessness, addiction, and crime. Send a child to UGM Camp.