In honor of Black History Month, we’re turning the blog over to three men for whom we have tremendous respect. 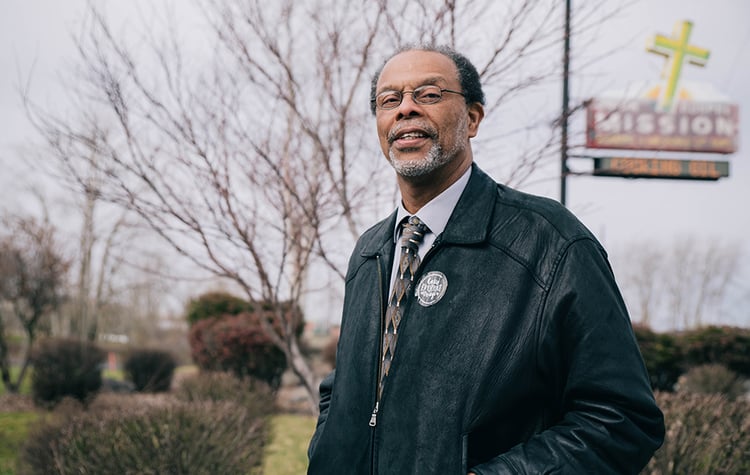 “Black is beautiful! I am created in the image of God. He knows the number of hairs on my head. His thoughts toward me are more than the stars in the sky and all the grains of sand on the earth.”

Danny grew up on the outskirts of St. Louis. His parents owned a small farm, and Danny learned how to work hard. They also had a small house in town just across the street from the projects.

“I grew up in the hood, but I wasn’t allowed to be a hoodlum. Those were my people, my friends. I hung with them. I can still hang with them, but I can also hang with white farmers in Reardan.” Similar to the Apostle Paul, Danny knows how to be “all things to all people so that by all possible means I might save some” (I Corinthians 9:22b). He seamlessly moves in and out of a variety of social circles.

When we asked Danny why Black History Month matters, he told us a story about walking into a Spokane grocery store a few years ago and having a staff person follow him around the store, watching him. He confronted the person and turned it into an educational opportunity, but it happened, and unfortunately, it’s still happening to his friends of color.

“I want you to look at me as a man, but my skin is brown. You can say you don’t see color, but you can’t really see me if you don’t see my skin. The color of my skin has shaped who I am.”

“I love that God has allowed me to be a mentor in my role with UGM, but before I could serve as a mentor, God had to do some major things in my life. I began to pray and ask God to help me change, so I could serve him in my new role in a way that honors him and not me.”

When he started with UGM eight years ago, the Core Values immediately captured his attention. “I decided in that moment to live, lead, father, discipline and depend on those values for the rest of my life… It’s amazing how God has changed me when I decided to let go and let God be my everything.”

Lee was born in the South and taught that, “Due to the color of my skin, I was to keep my head low and try to be invisible…In my twenties, I really didn’t talk to people because I felt that I had little to no value to someone else.”

The voice of God, however, changed that perception. “I pressed into the Lord, and I began to see myself as having value and importance. I also discovered that I had a voice.”

He went from avoiding eye contact and conversation to leading the teams at both UGM Thrift Stores, daily interacting with employees, donors, volunteers and shoppers.

“It brings my heart joy to know that God is using me to mentor people. I don’t always have the answers, but I know someone who does – God. Each day, I get to work with and pray for those who are troubled, grieving, fatherless, motherless, homeless and oppressed. I hold them accountable, and I allow others to hold me accountable – to call out my blind spots.

“So, now, when I look in the mirror, I do not see a black man with little to no value. I see myself as God sees us all – ‘fearfully and wonderfully made.’” 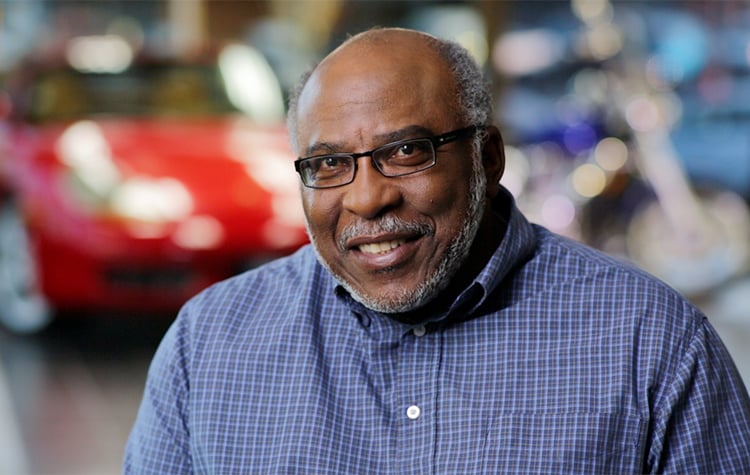 “I am at my core a convener, bride-builder, peacemaker, reconciler. My passion is to see John 17:21 manifested in my city and beyond. ‘…that all of them may be one, Father, just as you are in me and I am in you. May they also be in us so that the world may believe that you have sent me.’”

1996 was a pivotal year for Rodney. He attended a Promise Keepers event with his dad and younger brother. Tony Evans was the speaker and racial reconciliation was the theme. “His challenge at the time ignited a fire in me. I’ve been asking the Lord to reignite that fire within me and make me contagious.”

Rodney believes that God is calling for reconciliation in our country – across race, denomination, socio-economic, gender and generational divides. And there’s no reason, in Rodney’s mind, why the secular world should out-pace the church in this regard.

“I would submit that God is a God of diversity…and it’s time for the Ecclesia to re-calibrate in order to more accurately proclaim and demonstrate God’s original intent.” 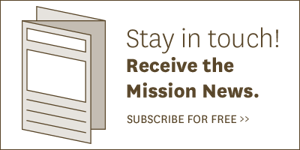