We are bound together by our stories.

END_OF_DOCUMENT_TOKEN_TO_BE_REPLACED 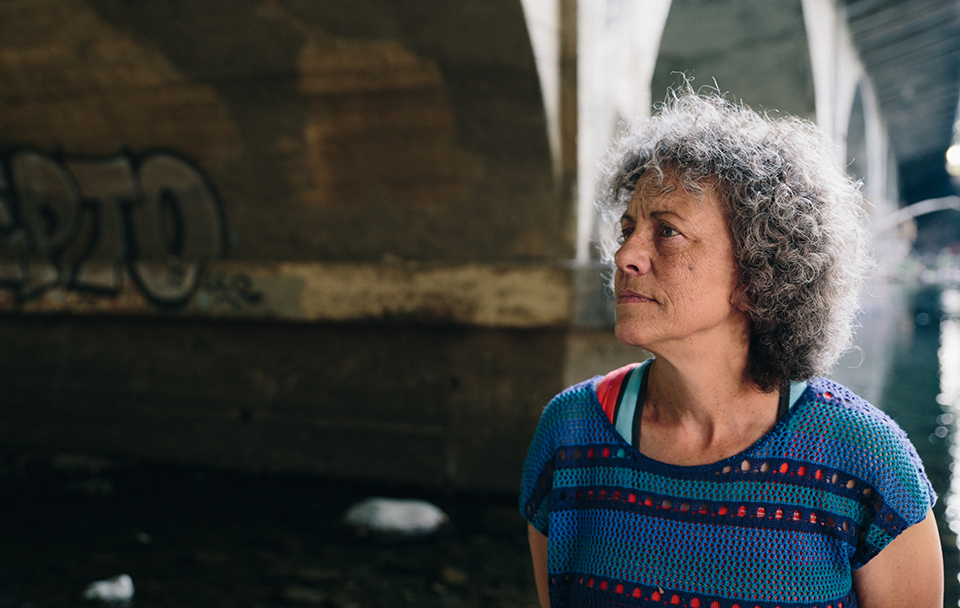 We Need Each Other: The Cure for Loneliness

Debra was painfully lonely long before she ended up homeless. Alcohol covered the pain...for a while.

END_OF_DOCUMENT_TOKEN_TO_BE_REPLACED 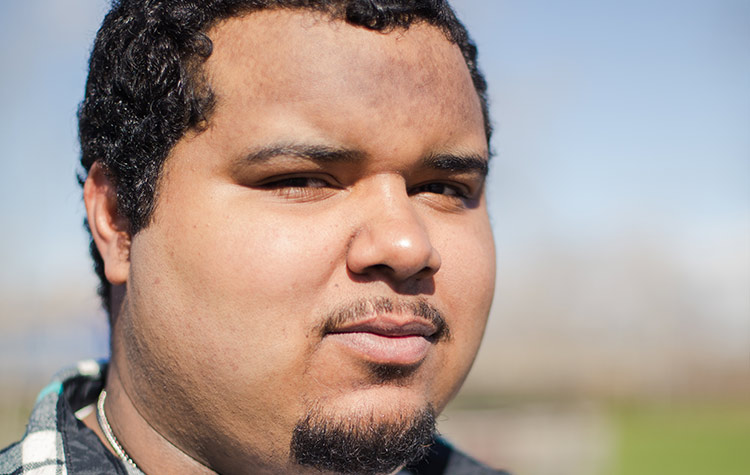 Justin was angry - family breakup and homelessness as a child left him with low self-worth, depression, suicidal thoughts and drug addiction. Through LIFE Recovery, Justin reclaimed his identity, found his purpose and uses his experiences to help others.

END_OF_DOCUMENT_TOKEN_TO_BE_REPLACED

From Anger to Depression to Attempted Suicide

Kristi Sales struggled with anger, depression, and addiction. But God caught her attention after she overdosed and woke up in the hospital.