UGM Camp: You've got to be ALL-in

My First Week as Camp Director

Antonio accepted Jesus into his heart on Thursday night.

When he arrived at camp on Monday morning, he was a nonstop ball of energy, disrupting orientation by yelling every 60 seconds, his mop of curls bouncing as he wriggled in his chair. I think many of the leaders were watching him and thinking the same thought I was: Antonio had the potential to be a tough camper.

It was my first week of camp as the Interim Camp Director at UGM Camp. I’ve lived at camp since 2002 when my husband, Ken, took the Camp Administrator position, but I’ve mostly worked as a cook, challenge course facilitator, and office manager. This summer, it’s a whole different ballgame, as our Youth Outreach Director, Dennis Roach, is retiring and handing the reins over. Am I prepared? Not even close.

On Monday, the bus brought 55 kids to camp. Over the course of five days, we gained one camper and had three leave due to homesickness and illness. Our ministry team partner was South Hill Bible in their third summer of working with children from Grant Elementary School. South Hill Bible brought a team of 30 teens and adults, lovely people with the heart to serve and work with low-income children.

But back to Antonio.  If I had energy like Antonio, I could run the Ironman while composing a cantata. He ran, he bounced, he yelled, he disrupted. But then he listened, he worked hard on the challenge course, and he heard the message that Jesus loves him. This was Antonio’s second summer at camp. The first year the seed was planted, and this year, the seed was watered. On the last day of camp, I talked with him and asked him if he had accepted Jesus into his heart. His brown eyes sparkled, and with a shy grin, he replied, “Yes!” Be still, my heart.

Antonio was not the only camper to make that decision this week: there were several others. I believe God works at camp, not only in the hearts of the campers, but also in the hearts of the ministry teams and full-time staff who come to serve. There is just something about getting people out of their normal environments, plunking them down on 120 acres of God’s creation, and then talking about God. Mix in challenge course, swimming, fishing and other fun, and you have an unbeatable recipe for changing lives.

At our final morning staff meeting, I looked around the circle at some very tired people. Camp is an all-in proposition. There isn’t such a thing as ‘reserving’ energy for later in the week. We sleep very little, we foster caffeine addictions, and we rely on God for energy reserves we didn’t know we had. At the last meeting I asked some of the first-time staffers what their thoughts were about the week. The universal response: “Camp is the toughest thing I’ve ever done, and the best thing I’ve ever done. I can’t wait until next year.” 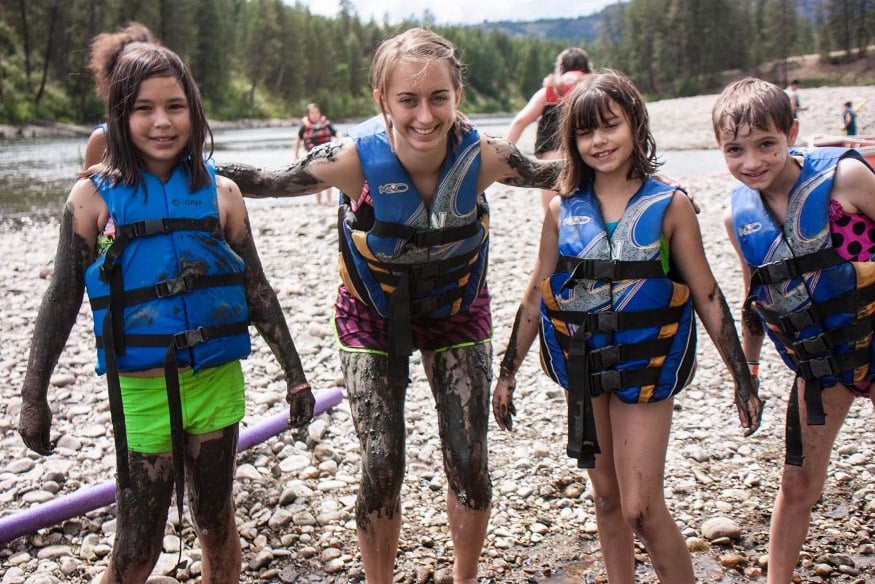 Their commitment to serving kids brings amazing results. Shawn was the bookend to Antonio on Monday morning. He literally could not still sit, and his focus lasted about five seconds. In order to keep orientation going, we had to have staff sit right next to him. His eyes darted here and there, and he was everywhere, all the time, all week. I think Shawn responded to the love and attention at camp because the change in him over five days was incredible. By Thursday on the challenge course, the kid who could not sit still had transformed into the biggest cheerleader and most dedicated spotter, rooting for the group, and encouraging them to stick together as a team. Levi, our thirteen-year-old son who is interning on the challenge course, described the change this way: “On Tuesday, Shawn wouldn’t participate and was uncooperative. By Thursday, he was a leader.”  The catch in Levi’s voice, and the tears in his eyes tells me that Shawn was not the only one changing.

My first week as Camp Director camp passed quickly and slowly. I observed tears and joy, bullying and 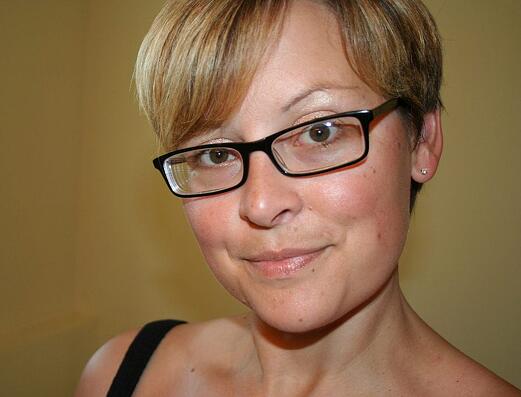 encouragement, fighting and forgiveness. I watched and was humbled as the staff and ministry team gave love and attention to kids until they were depleted. I dodged fishhooks, taught kids to cast, and helped a freckled little boy with brown eyes catch his very first fish. I made many, many judgment calls. I slept little, ate little, cried a little, and laughed a lot. I prayed much, and I talked until my voice was ragged. Camp is exhausting on the soul level, and we have eight weeks left to watch God in action this summer. As for me, come Monday morning, I’m all in.

It's no exaggeration to say that a week at camp can change a life. Click below to sponsor a child for one of the remaining 8 weeks of summer.