Imago Dei - The Image of God

“God created man in His own image, in the image of God He created him; male and female He created them.” (Genesis 1:27)

At UGM, we believe every person is created in the image of God, with immeasurable beauty and worth. This value is bestowed at conception and cannot be diminished by poor choices, addiction, physical and verbal abuse, sleeping under bridges or eating someone else’s garbage. 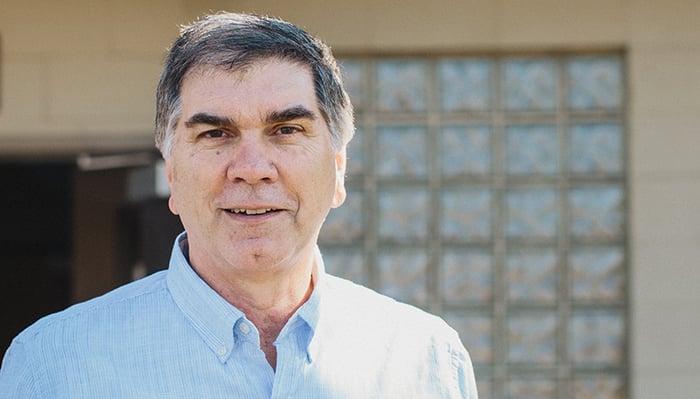 However, a person may forget or disregard her value. We hear story after story where men and women have come to believe they are worthless. Where they sleep, what they eat, their very lives, no longer matter.

Our job is to both show and tell them the truth of their value. They might not believe our words at first, but they are often won over by our actions. The two go hand in hand.

UGM welcomes men and women off the streets with the offer of a shower and clean clothes. We invite them to sit down at a table with other people and dine on well-prepared food with plates and silverware. We provide a bed with clean sheets and a pillow.

These gestures are meant to restore dignity, communicating to the recipient that he is worthy of honor and respect. But we don’t stop there.

Men and women are also asked to do a chore because everyone has something to contribute. Everyone is an integral part of the community with purpose and meaning.

God made us for work, and work restores self-respect. Sometimes the very best thing you can do for a person is not to do what they can do for themselves. I can’t tell you the number of times I’ve seen a person’s face light up over a job well done.

Being created in the image of God carries both value and responsibility. We have worth and we have purpose. We were meant to follow Christ and be like Him.

And that brings us to the ultimate way in which we seek to restore dignity at UGM: preaching the gospel message—literally, the good news. God so desired a relationship with us that He sent His Son to make a way for us to be with Him. The Bible says that like branches connected to a vine, He is the source of our strength. He gives us life to the full.

“A thief comes to steal and kill and destroy, but I came to give life—life in all its fullness.” (John 10:10)

The opportunity to walk with God, to be called His friend, to spend eternity in His presence. How is that for restoring dignity?

Thank you for partnering with us to restore dignity, value and purpose to the men and women who come through our doors.

Hear more from Phil Altmeyer in his PHILosophy video series. 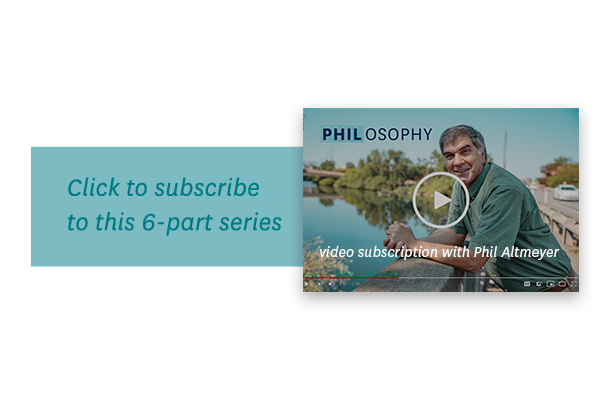 Click here to see all articles for the September 2021 issue.