Out of bondage and into the wilderness 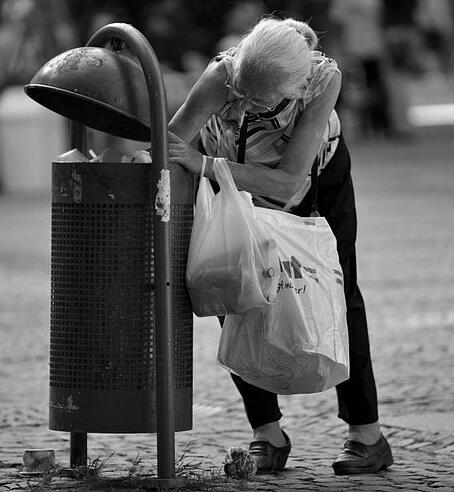 There is a saying, “You can take the girl out of the country, but you can’t take the country out of the girl.”  My mother was raised in Holland during WWII.  It was not uncommon for her family to ravage through garbage cans looking for food.  After the war, she continued to live in a very poor and degenerate neighborhood. In time, however, she met a GI and was transported across the ocean to the “Land of the Free.”  It was here that she would find herself living the “American dream.”  She believed that all the filth of the past was behind her.

Although my mother’s life did indeed change, she continued to find herself in bondage.  Monday through Friday, she worked hard and took care of her middle class family, but on the weekends, she returned to the slums and her previous lifestyle.  She was unable to let the past go and move into a new and bright future.  What was keeping her bound?

There is an amazing story in the Bible that is similar.  God delivered the Israelites out of 400 years of slavery.  After parting the Red Sea, the Lord could have easily brought them into the Promised Land.  Instead, He took them through the way of the wilderness.  It was here that the Israelites were to begin their transformation - no longer getting their identity as slaves, but as free men, women, and children.  Yet, God’s chosen people continued to complain and frequently voiced their desire to return to Egypt.

"The Israelites said to them, 'If only we had died by the LORD's hand in Egypt! There we sat around pots of meat and ate all the food we wanted, but you have brought us out into this desert to starve this entire assembly to death,'" Exodus 16:3.

"Why did you bring the Lord’s community into this wilderness, that we and our livestock should die here? Why did you bring us up out of Egypt to this terrible place? It has no grain or figs, grapevines or pomegranates. And there is no water to drink!” Numbers 20:4-5. 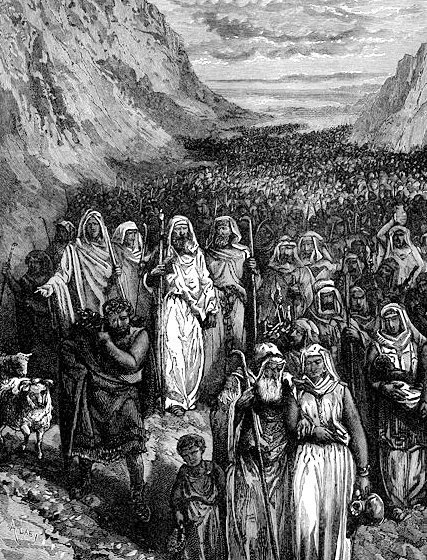 In the wilderness, God brought them discipline and refinement.  His desire was for the Israelites to know Him intimately.   It was not a dry and weary land.  Instead, it was a place where God provided for their every need.  He gave them manna – food from heaven, provided them with clothing and shoes that never wore out, protection from the elements – fire by night, cloud by day.  He was transforming them from slave to warrior so they could go and possess the land that was to be theirs - a land overflowing with milk and honey.

The shelters of the Union Gospel Mission provide an experience much like the Israelites had.  These men and women have left Egypt – their place of bondage where they found themselves slaves to alcohol, drugs, relationships, etc.

At UGM's shelters, God not only provides a place to sleep, food, clothing, counseling, and training, He meets them in extraordinary ways, and they have the opportunity to get to know the One who loves them.  The Lord has come to set the captives free and break off their slave mentality.  He wants to equip each man and woman to go forward and possess the Promised Land - a land filled with hope, joy, and an abundance of good things.

From what has God set you free? Has He taken you into the wilderness? What did that look like for you? Please leave your story in the comment section below.

~ JoAnn Zajicek, Director of the UGM Center for Women & Children in Coeur d'Alene