Does God Hate the Rich?

Recently we ran a series on God’s love for the poor which, in my mind at least, begs the question: “How does he feel about the rich?” Does he love them less? Isn’t God’s love blind, non-discriminatory? Why the distinction? And, if God loves the poor more, shouldn’t we all be scrambling to join their ranks?

The rich vs. poor debate rose to vitriolic levels during the Occupy Wall Street movement in 2011 when the slogan “We are the 99%” became popular. The phrase comes from a wealth breakdown showing that the top 1% of wealthy Americans controlled close to half of the country’s wealth. The top 10% controlled nearly 75%. 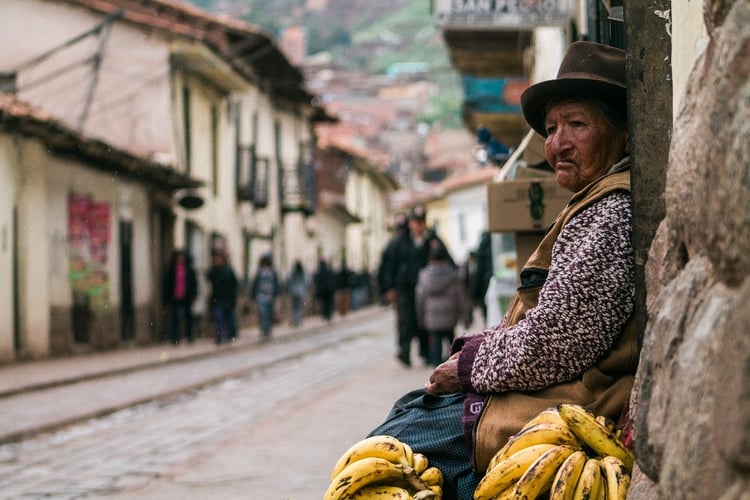 “The share of the nation’s wealth held by the less affluent half of American households dropped precipitously after the financial crisis, to 1.1%, according to new calculations by Congress’ non-partisan research service” (Huffington Post, July 19, 2012).

Numbers like those were bound to rankle a bit, generating shouts of "injustice" on the one hand and envy on the other. But when you zoom out a little further and put the argument in a global context, the picture changes. A person making $40,000 per year is in the top 1% of earners worldwide. (To get a sense of where your earning power places you in a worldwide context, go to globalrichlist.com.)

Certainly, wealth is relative, and God calls each of us, regardless of our net worth, to serve and care for those in need.

The more pressing question is not who the rich are but how God feels about them.

Let’s look at a few passages of Scripture focusing on wealth, starting with one of the most obvious:

“It is easier for a camel to go through the eye of a needle than for someone who is rich to enter the kingdom of God.” - Mark 10:25

Matthew, Mark and Luke all tell this story of the rich young ruler who runs up to Jesus, falls on his knees and asks, “What must I do to be saved?” Jesus mentions the commandments, to which the young man replies that he has kept them all. Jesus says, “One thing you lack. Go, sell everything you have and give to the poor, and you will have treasure in heaven. Then come, follow me.”

The young man’s inability to do this – the passage says he went away sad because he had great wealth – and the fact that he turns away from Jesus show that he has not, in fact, kept all the commandments, starting with what Jesus describes as the two greatest: Love the Lord with all your heart, mind and soul and love your neighbor as yourself.

My favorite line in the story, however, comes in Mark 10:21: “Jesus looked at him and loved him.”

The point of this story is not that God does not love the rich, but that a love for money sometimes keeps them from loving him.

“No one can serve two masters. Either you will hate the one and love the other, or you will be devoted to the one and despise the other. You cannot serve both God and money.” - Matthew 6:24 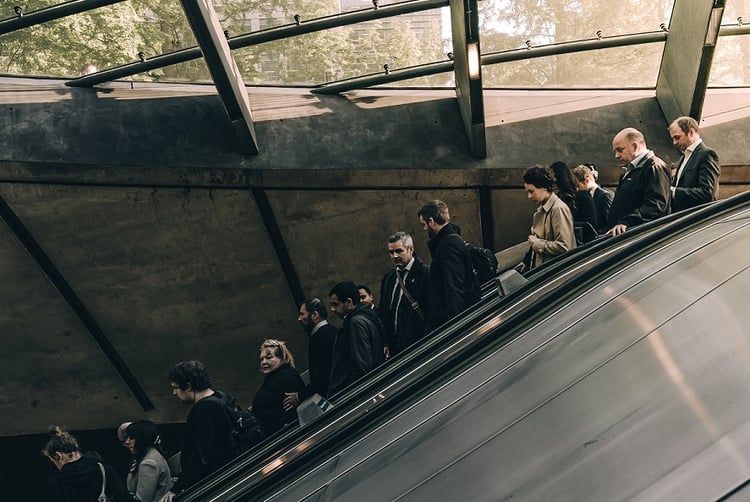 In Mary’s Magnificat, the song she sang during her pregnancy recorded in Luke 1:46-55, she praises God for the reversal of fortunes between the wealthy and the poor:

He has brought down rulers from their thrones
but has lifted up the humble.
He has filled the hungry with good things
but has sent the rich away empty.

Why is it good that rulers are brought down and the rich are sent away empty? Again, Scripture seems to be suggesting that God favors the poor, but is that accurate?

In his article, “Does God Love the Poor More Than the Rich?” Mark Gordon, an author and consultant who serves on the board of a homeless shelter, asserts that Scripture’s frequent commands to love the poor aren’t about God loving the poor more but “about providing a counterweight to the inordinate privilege our fallen world confers on the wealthy and powerful.”

God is a champion for the oppressed and an enemy of the oppressor. God’s anger is not directed at the rich as a whole but specifically at the rich who oppress the poor.

“Now listen, you rich people, weep and wail because of the misery that is coming on you. Your wealth has rotted and moths have eaten your clothes. Your gold and silver are corroded … You have hoarded your wealth in the last days. Look! The wages you failed to pay the workers who mowed your fields are crying out against you. The cries of the harvesters have reached the ears of the Lord Almighty. You have lived on earth in luxury and self-indulgence. You have fattened yourselves in the day of slaughter. You have condemned and murdered the innocent one, who was not opposing you.” − James 5:1-6

The same condemnation can be seen in the story of the rich man and Lazarus (Luke 16:19-31). The rich man lived the high life while he was alive, while Lazarus begged at his gate, longing to eat the crumbs from his table. In death, the rich man is in torment while Lazarus is carried by angels to Abraham’s side. The rich man begs Abraham to send Lazarus to relieve his misery with a drop of cold water, but Abraham replies, “Son, remember that in your life time you received your good things, while Lazarus received bad things, but now he is comforted here and you are in agony.”

RICH AND POOR ARE BOTH CALLED TO REPENTANCE

Finally, let’s look at that favorite childhood story in Luke 19:1-10: Zacchaeus, the short tax collector who climbed a tree because he wanted to see Jesus. Tax collectors were wealthy (and hated) in Jesus’ time, much like Wall Street brokers today, but Jesus stopped at Zacchaeus’ tree and invited himself to dinner – much to the dismay and distaste of those around him. All the people muttered, “He has gone to be the guest of a sinner.” Zacchaeus responded by saying he would give half his possessions to the poor and pay back four times over any amount he gained by dishonest means.

And Christ said, “Today salvation has come to this house, because this man, too, is a son of Abraham. For the Son of Man came to seek and to save the lost.”

The label “lost” is not restricted to the poor, and the word “poor” itself can sometimes refer to the condition of the soul rather than the balance of one’s bank account. As Nathan Duffy writes in the Federalist, “Who is more afflicted, more sick, and more lost than a worldly person obsessed with wealth?”

The promises of Scripture are to the rich and the poor alike. The commands of Scripture, likewise, are directed at both – repent, be generous, love God and love your neighbor.

Scripture’s emphasis on God’s love for the poor isn’t about favoritism or hatred of the rich. It’s about the importance of detaching ourselves from the things of this world, holding our material possessions loosely, and looking with compassion on those who are hurting.

Toward Better Relief and Development
Is Housing the Answer to Homelessness?
The Real Poverty of Relationships
Does Poverty Cause Homelessness?