What does God do during the 97 hours of UGM Camp? Each member of Faith who is serving at the camp gets to know the love of God better as we each depend on the Spirit to empower us to love the 70 or so kids at the camp.

We get to speak about who Jesus is and what He has done over and over, during cabin times and chapel times and other times with the kids who are seeking to understand the Gospel. 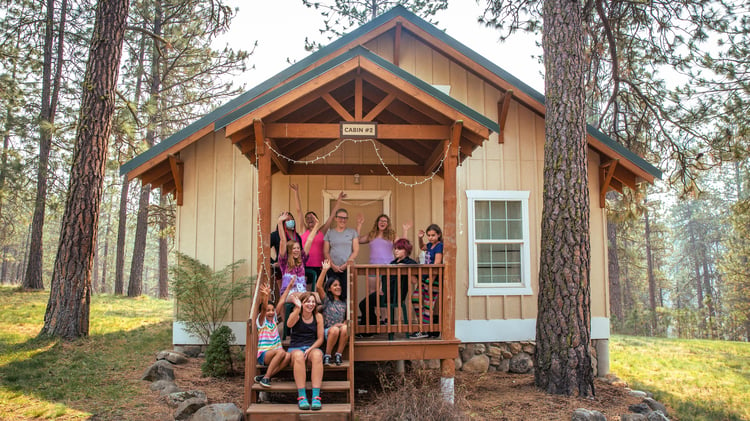 Last year, Shayla* came to camp from Union Gospel Mission’s Anna Ogden Hall, where she was living with her mom. Shayla arrived at camp very eager to understand the Bible stories that Steve Bland was sharing in chapel. She spent a lot of time looking at the Bible and talking with her cabin leaders.

On the third day of camp, Shayla was quarantined in the nursing station with her cabin leader, Erika Long. They spent several hours talking about the Gospel and looking at Scripture. By the end of her quarantine, she was convinced that she wanted to trust in Jesus as her Lord and Savior. God had used the seemingly unfortunate series of events with Covid to give her an opportunity to see and know Christ! 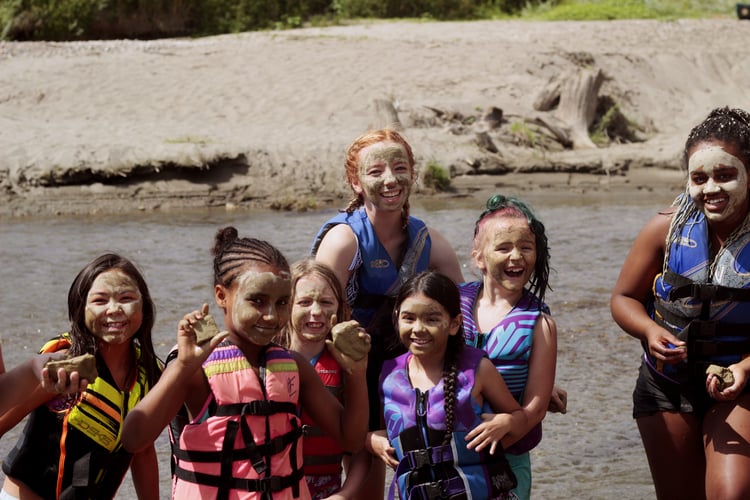 We do not know how the story turns out for many of the campers, but we know that we get to sow a lot of Gospel seed.

Five years ago, Sam* came to camp for the first time. The first year of camp, Sam was quite rowdy and did not seem very interested in listening to the Bible. Members of Faith Bible Church spent more time with Sam during the school year while volunteering at Willard Elementary School. The second year Sam was at camp, he was more attentive to the Bible teaching and seemed more interested in understanding who Jesus is and what He has done for us. He was still very energetic, but he was more receptive to the direction of his cabin leaders.

A year or so later, Sam’s uncle died suddenly, and his family reached out to Faith Bible Church for help with a memorial service. We were able to serve their family and share the Gospel at the memorial service. 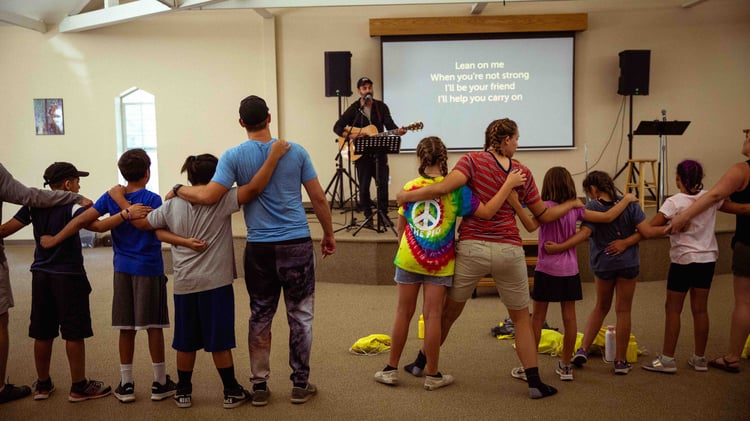 Last week, Sam showed up at the youth group of one of our sister churches in town. He shared that he had given his life to Christ and was excited about following Him now! Sam talked about how he had been impacted by his time at camp as well as many other things that God has used to bring him to Christ.

We do not know how the story turns out for many of the campers, but we know that we get to sow a lot of Gospel seed and do some watering also. Sometimes we find out about the harvest that God is bringing, but usually we do not. However, we are confident that God is drawing people to Himself and bringing them into His family. 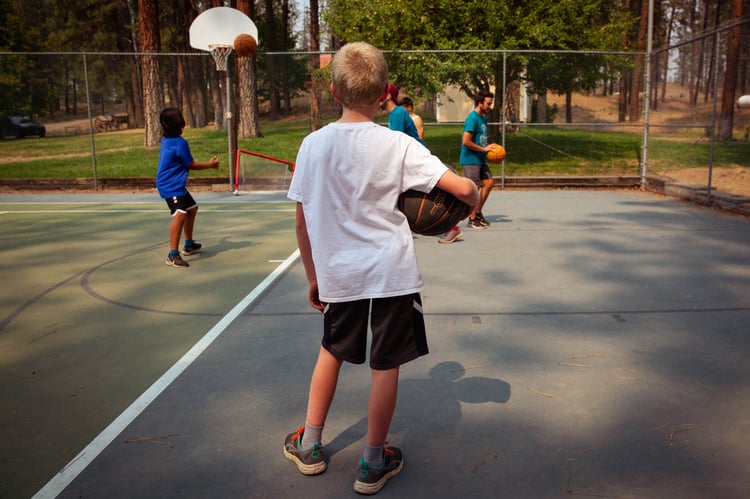 What a great privilege to get to be the body of Christ, to be His hands and feet and messengers as we proclaim Christ to those who do not yet know Him!

Click on the link below to send a child to UGM Camp this summer.