Freedom of speech, freedom of religion, freedom of expression—we value freedom. We celebrate it! But there are different types of freedom, and freedom is defined many ways.

We asked UGM residents what freedom means to them. The following are some of their responses. 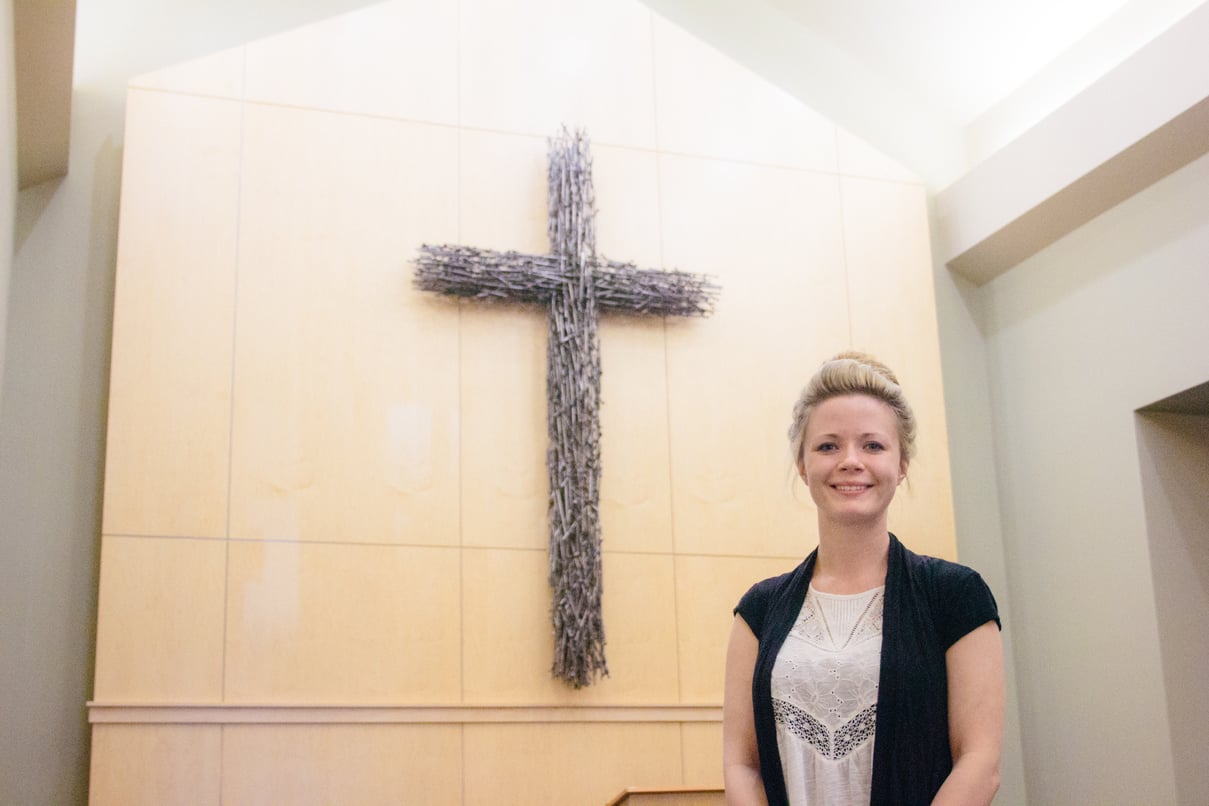 “For a long time, I thought that I was free, and then I was put in jail. And there’s a big difference between being outside and inside jail—obviously. But something I learned while I was in jail was, even when I was outside, when I thought I was free, I wasn’t really free. I had kind of created my own prison inside of my head. I really didn’t know what true freedom was, until I came to Christ.” –Amanda

“I thought freedom was being able to do what I wanted when I wanted, and not be accountable to anybody but myself. I didn’t know what freedom was. I was stuck in this vicious cycle of addiction, and awful choices that just kept me in emotional bondage. I had no idea what freedom was. I hadn’t felt free until about four months ago. The Lord revealed some things about me that I didn’t want to admit to. I was a selfish person, I only thought about myself, and I basically didn’t want help from anybody. Didn’t want to be accountable to anybody but myself. And it wasn’t until I really tried putting Jesus first in my life—that was the beginning of true freedom. It’s the most free I’ve felt in my whole life." -Kevin 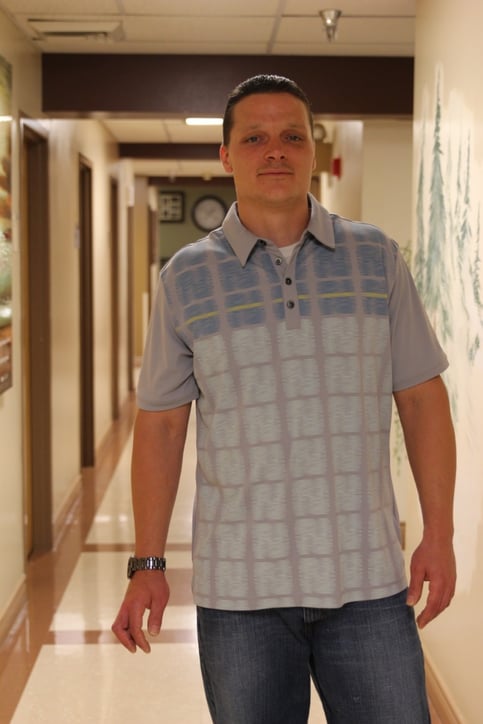 “Freedom to me means freedom in Christ, freedom from the bondage my childhood has set on me, the way I grew up. Freedom from what really went on in my family and how it’s affecting me today. That’s pretty freeing to me.” –Tim

“I lost both my parents by the time I was 11, and I went through a lot of abuse in the home that I was placed in after. So then, I just quit going home and I turned to drugs. And I thought that I had found freedom in that. Eventually, I found that the more I used, the more problems it created and the more it seemed to completely kill my soul. I didn’t know freedom until I really got to know God.”-Larisa

“Being free in Christ and as a believer is completely different from my past worldview of freedom. My worldview was being able to go out and do whatever I wanted for me...just like worldly things I focused on all the time, and I didn’t ever focus on being emotionally free which I think is what I am becoming now, able to walk through my emotions and process them. I feel that that’s real freedom, and it’s good to feel that way.” –Rachel

This Fourth of July weekend, try asking yourself, what does freedom mean to you?

Want to learn more about the men and women in LIFE Recovery? Sign up for our newsletter.

Feelings, Faith, and Freedom
Lose the Label: Victim
Honoring Those Who Have Fought for Freedom
Q & A: UGM Staff Veterans
The High Price of Freedom