Homeless Women & Children: What are we going to do about Martha? 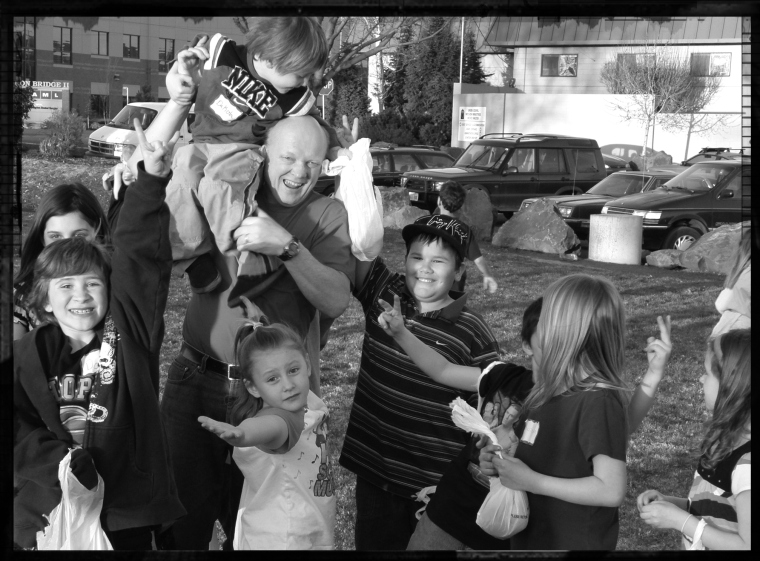 Martha is 43 years old. She has three of her five children living with her. They are ages 10, 8 and 7. Her two other children are adults.

Martha does not have a GED. She has passed four of the five parts, but cannot get through the math portion. Martha did not enter kindergarten until she was nine years old. 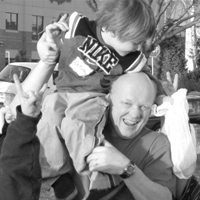 She was horribly teased by the other children and has suffered from low self-esteem her entire life. When a teacher tried to tutor her in math, she ultimately threw up her hands in disgust and said to Martha, “Well, you’re just stupid.”

Without a GED, Martha is unable to get a job. Furthermore, Martha does not have a driver’s license. She has never had one.

And last on the list of things that Martha does not have is income. She used up her TANF benefits (Temporary Assistance for Needy Families) five years ago. Unless Congress modifies the welfare laws, she will not receive cash assistance from the federal government for as long as she lives. She does receive food stamp benefits, but you cannot use food stamps to buy toilet paper or feminine hygiene products, pay for a cell phone bill, or buy a bus pass.

Martha has survived by attaching herself to the men who fathered her children. Sadly, those relationships became abusive, and to protect her children, Martha ran away last year. She soon found herself homeless.

I know these things about Martha – and much more, including the names and birthdays of three of her five children – because I am a volunteer at the UGM Crisis Shelter for Women and Children. 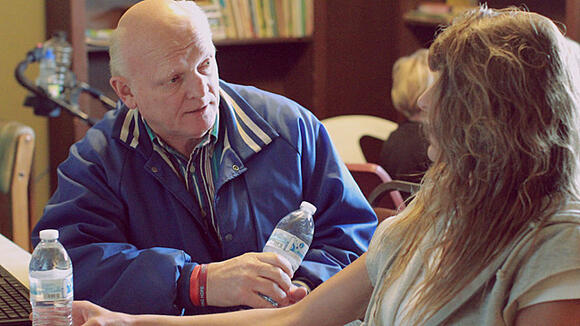 Martha wants to work and has a strong work ethic, but the first day she walked out onto Sprague Avenue to hunt for a job, several cars slowed down and men eyed her as if she was a prostitute. Terrified, she called me. I told her to return to the shelter where I met her with a bus pass.

Martha is a good mother. My wife and I have watched her interact with her children. Her children are clean, polite and well behaved. They do not exhibit many of the characteristics associated with children who come from broken homes and unstable environments.

If Martha’s children are to escape the cycle of poverty, the Church must intervene. When people on fire for Christ choose to invest their lives and their resources in broken families, change happens. I have seen it. Martha and her children are the modern-day widow and orphans that James wrote about:  “Religion that God our father accepts as pure and faultless is this: to look after orphans and widows in their distress and to keep oneself from being polluted by the world” (James 1:27).

My wife and I have been called to help women like Martha, and we are looking for on-fire Christians to come alongside us.

So, I ask you: What are you going to do about Martha?

Want to get involved in helping Martha and other like her? Take the next step. Sign up for our Volunteer Orientation by clicking on the link below.