I Resolve to Wrestle

My One Word: Wrestle

For the past several years, rather than make a list of New Years' resolultions, I've been following the one-word plan. Three years ago, my word was "peace," followed by "embrace" and "awake." This year, my word is "wrestle." 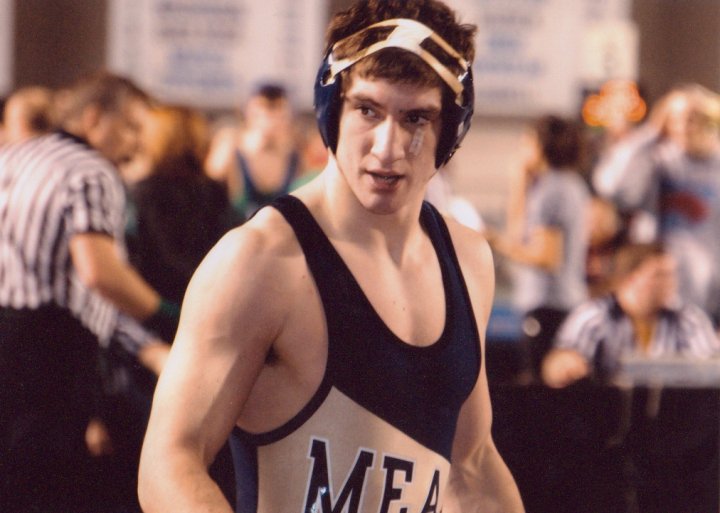 I have spent countless hours with my bum on a hard metal bench in overly warm gymnasiums looking down on a sea of brightly colored wrestling mats, shouting not only for my brothers and my sons, but for their teammates – all of whom chose to do what would have been so much easier not to do. 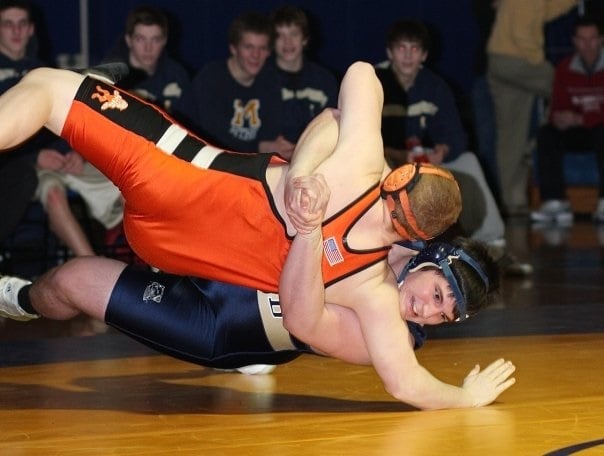 I mean, can you imagine stepping out onto a mat in front of any size audience to pit your skills, your strength, your training one-on-one against an opponent, knowing that the final result of this match-up could be your shoulders pinned to a mat with people clapping? 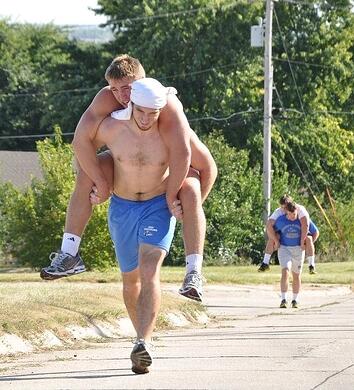 And that’s just a piece of it. Wrestlers train like no other athletes. Their practices are an intense mixture of pushing their bodies to the limits and drilling their muscles into memory. They cut weight and watch every morsel they put in their mouths, all while balancing studies, work and relationships.

But, I have to tell you, I do not love wrestling.

As a mom, I found watching my sons wrestle to be one of the most painful experiences of my life.

Not because they lost. Both boys experienced their share of success in high school, winning districts, regionals and competing at State. Drew went on to wrestle for five years at one of the top Division II schools in the country. He was a force, and he loved it – despite reconstructive surgery on both his knee and his shoulder. The camaraderie. The training. The physical and mental toughness – it’s beautiful to him.

And he’s back at it as a high school coach. It’s in his blood.

I, however, am a reluctant admirer of the sport. I’m not a fan of pain – physical or emotional – and I’m certainly not a fan of watching my children in pain. Wrestling and pain are inescapably linked, even for the winners. (If you’re in any doubt on this point, ask a wrestler to demonstrate an arm bar on you.)

I’m a huge fan of comfort. Comfort food. Comfortable clothes. (The first thing I do when I walk in the door after a day at work is change into almost anything baggy and soft.) Comfortable surroundings. (I am a homebody through and through.) 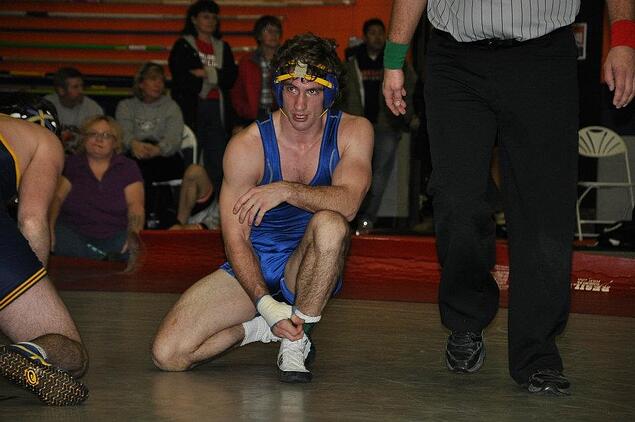 To wrestle is to kiss comfort goodbye.

So, why have I chosen “wrestle” as my word for 2015? Because I am convinced God calls us to wrestle. He sees my reluctance with the greatest possible clarity, and still he calls me out of my comfort zone.

I want things to make sense. But they often don’t.

I want to feel secure and certain in what I believe. But my prayer is often that of the boy’s father in Mark 9: “I believe. Help my unbelief.”

I want to feel safe. I want to be surrounded by people who like me. I want to do work in which I am confident of my abilities. I want to look good. All. The. Time.

God wants me to take risks. 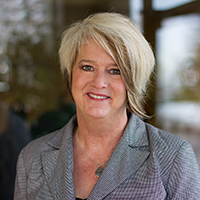 Did you make New Year's resolutions this year or perhaps choose "One Word"? We'd like to hear about them. Leave a comment in the section below.

If your resolution has to do with wrestling, digging deeper or growing in your understanding of homelessness, poverty and addiction, you might want to download the free e-book below. Executive Director Phil Altmeyer reflects on more than 30 years in homeless ministry.