JR Mills first started drinking at 14 with her mom who was an alcoholic. In high school, a friend offered her meth.

“I was addicted the first time I tried it,” says JR.

Both her mother and her father were so tied up in their addictions that they couldn’t really be parents. Her basic needs for love and belonging went unmet, and she turned to alcohol, drugs, and other relationships to fill the hole and numb the pain. 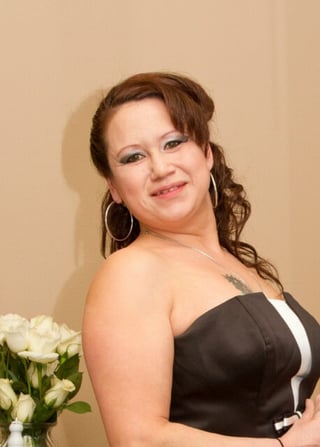 Even when her father stopped drinking, the damage seemed irreparable.

“He quit drinking five years before he died, but still, that didn’t change my feelings. He bought our love.  We would get anything we wanted, but the thing I most wanted was his love and attention, but it was never there.”

Her father died of a heart attack a month before she graduated high school. The result was more pain, driving JR deeper into her addiction. “I don’t think I ever really grieved it; I just numbed it.”

Eventually, JR got married and had three children without ever addressing her addiction. She tried to hide her destructive behavior, but eventually, the secrecy became too big a burden. She walked away from her family and fell into a series of unhealthy relationships in which each man was as addicted as she was.

It wasn’t until her fourth child, Jaden, got tangled up in her addiction that she decided to seek help.

“I could’ve been hauled off to jail and went to prison,” and at an early age, Jaden had already witnessed that multiple times with JR’s boyfriends.

Finally, JR took a step toward empowerment. She and Jaden entered the UGM Center for Women and Children – the first step in breaking a generational cycle of addiction and neglect.

“It’s been life-changing. I’m sober now two years plus. I have my oldest daughter back – one that I walked out on – and I’m going for 50/50 custody of my other daughter.”

Despite the good that has come about in JR’s and her daughters’ lives since she entered recovery, there have been some definite challenges.

“When I got my oldest daughter back, it was good for about three months, and then we got into a big fight and I numbed it with anger. I got held back for four months [in the UGM recovery program], and I was irate.

“I walked out on her when she was 5, and I got her back when she was 15. I mean, that’s her whole life I didn’t raise her. Of course she’s coming back to me with questions. She’s hurt. But we were able to walk through it and talk it out, and she was able to forgive me.” 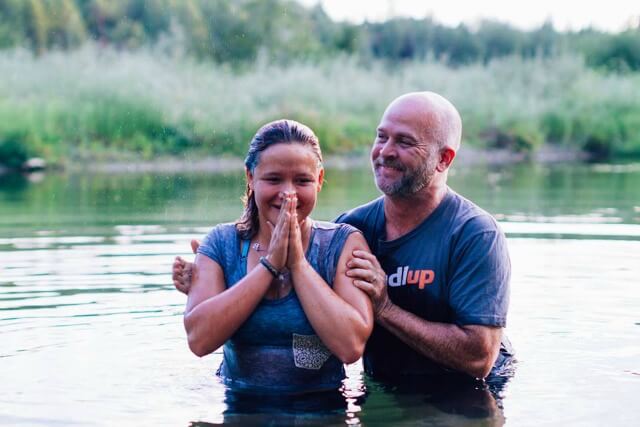 JR and her daughter, Tristin, now have a good relationship. They were even baptized together.

“I lost my mom November 13th. Instantly, I wanted to go drink, just to go numb the pain because that’s what I usually do.”

But recognizing her triggers, JR asked a Resident Assistant for accountability, instead.

“I chose at that moment to feel the loss of my mom and to feel the pain,” a stark difference from JR’s past and a huge step in her recovery.

Throughout the past two years, the accountability and positive support at the Center have given JR the strength to continue in recovery.

“Some people just need that extra push and extra support, and UGM has it. People pushing you, giving you words of affirmation, ‘You can do it. Might be hard, but you can still do it. Look at you, you made it another day!’ I mean, there were many times I wanted to give up. But I didn’t.” 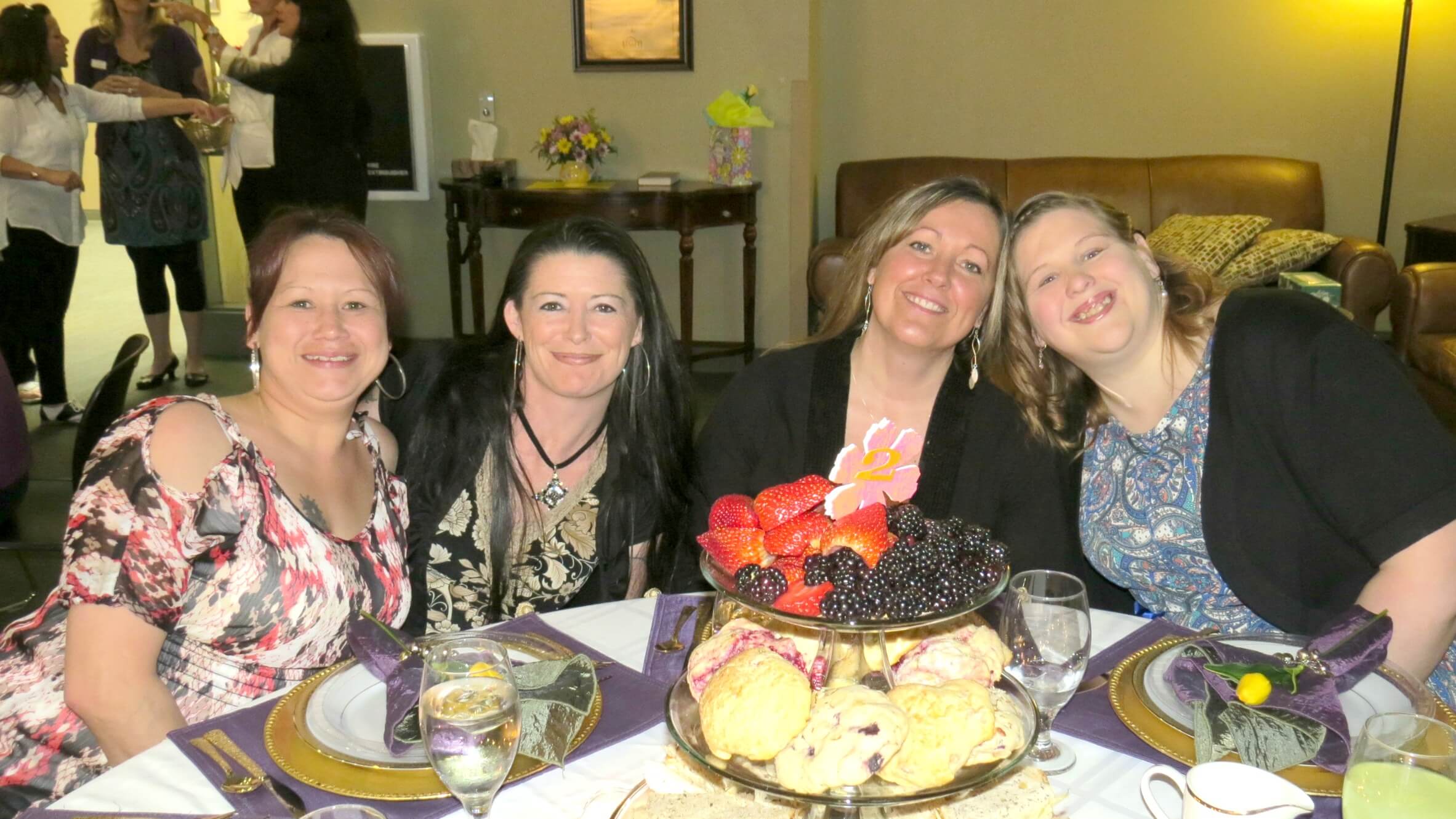 JR had been stuck in a mindset of powerlessness. Her addiction, her past controlled her. Today, she’s chosen to stop numbing and change the tide for herself and her children. And the impact shows in her girls’ lives.

“Tristin went and worked at UGM camp the whole summer – a 16 year old! She chose the right thing and gave her whole summer to go help other kids that were hurting.”

Please pray for JR and her family as they continue to work at breaking the cycle of addiction in their family.

Read more stories about men and women who are breaking the cycle of addiction in our newsletter.

2020 Vision: Bear One Another’s Burdens
The Gift of Talk Therapy for Homeless Men
In Their Words: Two Men Share Their Stories of Recovery
God-Dependent Ministry: One Woman's Example
A Look Inside Men’s Recovery