At three years old, Jesse stabbed a kid in the head with a knife. 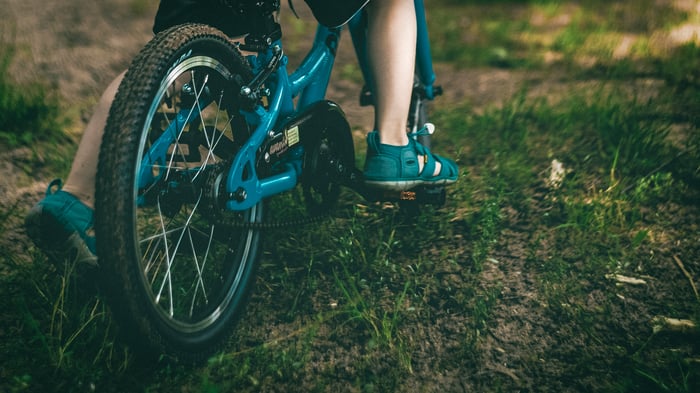 He still remembers doing it, too. “It’s a blessing and a curse,” he says, referencing his near-perfect memory of all his crimes. “I still remember going to the front, to the police officer, and asking to see his gun. And he asked me how old I was and I said, ‘me free,’ because I couldn’t say ‘three.’”

Why did he stab the kid?

“He had a bicycle, I wanted it and he wouldn’t let me ride it. I took my dad’s pocket knife, stole his bike, cut up the pads, put the pads in the trash, and the cops got called.” He says the altercation took place when the other child confronted him. At this point, there were witnesses, but he didn’t care. He just thrust the blade of the pocket knife at the kid’s head and left him with a serious gash.

“The cops told my mom,
‘You’re going to have trouble with this kid.’”

But having trouble with Jesse was the least of his mom’s worries. “As far back as I can remember,” Jesse told us, “there was physical and mental abuse toward my mom. I was the kid from the single-wide trailer whose parents were meth addicts.” He learned about the drug use when he was eight. “I found a quarter paper of meth in my mom’s jewelry box. I’d see my stepdad going into my mom’s bathroom with her friends. There were always older people coming over and partying, and our parents would work late.”

Jesse was largely left to figure life out on his own, and the life he had to navigate was a brutal one.

From eighteen to thirty-seven years old, Jesse was in and out of prison.

He is open about his crimes and other failures. He has felony battery charges, multiple DUIs, drug charges, failed marriages, children he hasn’t been able to raise, issues with lust and pornography, has never lived on his own, and has racked up over twenty years of hard-core addictions. 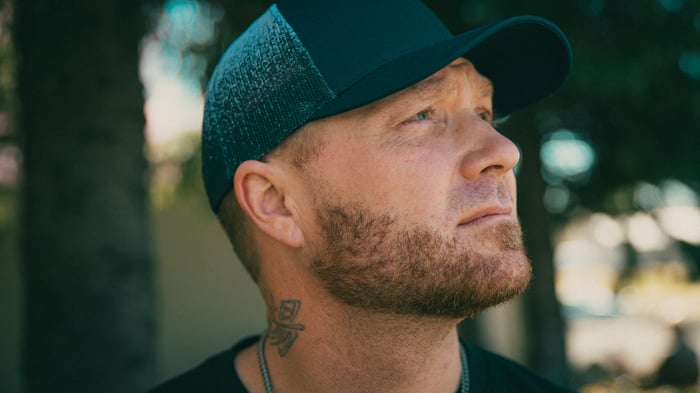 “What I have put people through with my addictions, it’s… wow.” Jesse can’t even put into words the amount of pain he has caused. “I brought so much filth with me everywhere I went.”

If Jesse were a character in a novel, he would be the villain—the crazed, unpredictable, violent village crook who everybody wants to put behind bars.

Jesse wanted a different life. Deep in his heart was a life-long yearning for something more. He had a feeling he might find answers through prayer and Scripture. “In 2013, I was in a Bible study and I cried out. I said, ‘God, I can’t do this. If you’re real, you gotta take over.’”

He had a mustard seed of faith. But God can move mountains with less. The next seven years were some of Jesse’s hardest. More prison time, more unhealthy relationships, always trying, but ending up in prison.

“Last year I moved from Boise to Post Falls. Was at work, 10:00 in the morning, I got a call that my dad was found on the bathroom floor, dead. I just went blank. I went numb. He was a severe alcoholic. I was also a severe alcoholic. Enabling each other. I moved away, thinking things would get better, but that’s when they got worse. And that’s when I got that phone call, and I couldn’t cope with it.”

His drinking was out of control. 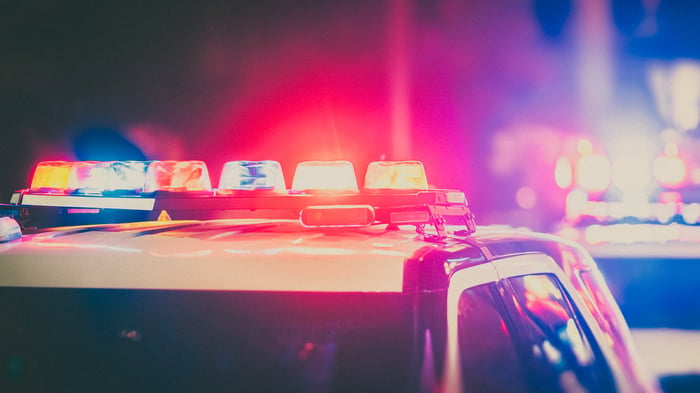 One day he was driving to a friend’s house, going over 100 mph in a 60 mph zone, drinking whisky, and he got caught. “I went in for twenty days. When I got out of jail, I had $400 in my bank account. I spent it all on alcohol and a hotel room. I drank for three nights and got down to the last that I had and I thought I have got to change.”

“The Holy Spirit was pulling on my heartstrings. I ended up calling a taxi on my last day of drinking. I had $60 left and that’s what it took to get here.”

Jesse came to UGM for help.

In UGM Men’s Recovery, Jesse embraced the gospel. “The gospel is new life. It’s transformation. It’s life versus death. It’s Christ coming to say there is a better way. There is hope. And I am justified in Christ.”

“Justification is ‘just as if I never did it.’”

Through self-evals and relationships, Jesse is learning to expose his inner thinking and the lies he has believed. “My biggest problems, I could say are alcohol and drugs, but really they’re relationships. They say in Program, before you can have a healthy relationship with a woman, you need to have an intimate relationship with a man. Which I thought was crazy at first, but if it wasn’t for these men, and God putting them here for this specific time, I’d be dead.”

Jesse is studying Scripture. “I’m humbled to be here, to learn his will for me and his purpose. I’m learning it’s not blind faith, it’s knowing faith. It’s knowing what my God said in his living Word and how he spoke to the prophets of old and how he’s speaking today and what he’s doing.” And Jesse has received the gift of the Holy Spirit. “I look at grace as the empowering of the Holy Spirit to overcome. What man cannot do in the flesh, he can do it in the Spirit. And I’m learning to line up my spirit with his Spirit.”

“I’m only alive today, talking to you, because of him. His grace and his mercy. I have to make that clear, it’s for his glory. Where I am weak, he is strong. Until you see that exposure, there’s no room for growth.” 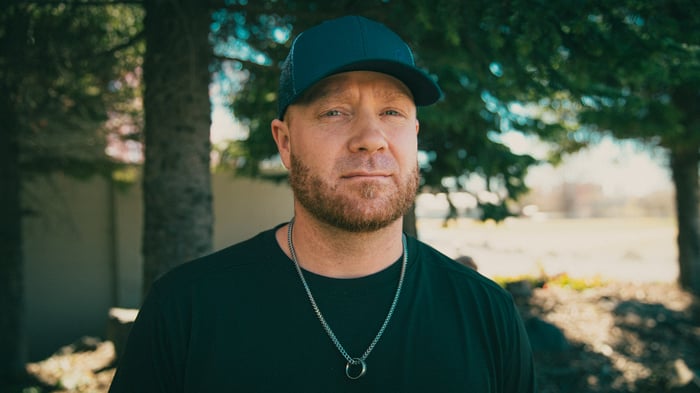 Jesse isn’t finished. None of us is “finished.” We are children of the living God who are learning to receive his love and to let it transform every aspect of our lives. Your support of Union Gospel Mission spreads the good news of a loving Savior to hundreds of hurting men, women and children every day. Jesse is one of the hundreds.

“His hand is over this place so much,
it’s amazing to see it. It’s amazing.”

Jesse is participating in Negative Split's half-marathon "The Split" on Sunday, April 18. Will you sponsor him and the team? 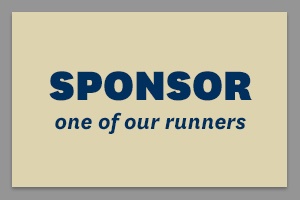