As an intern on the UGM Student Impact Team, Adam has taught, mentored, and led youth at UGM shelters, local high schools, and Juvenile Detention.

Now, the school year’s coming to a close and he’s graduating from Moody Bible Institute.

Before finishing his internship, Adam shared how God has used him, what he’s learned about leadership, and how his actions spoke louder than words. 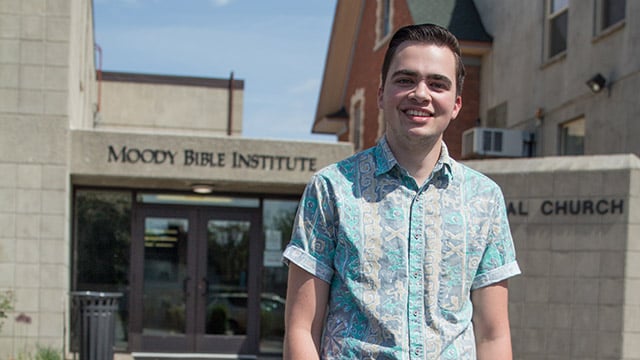 A “Vessel” of God

“We’re watching God use us which is something every Christian wants to do.”

In Juvenile Hall, Adam witnessed God using him to teach several guys about the Bible.

“We just talked about everything, and it was super unorganized and wasn’t planned at all, but that was how the Holy Spirit worked.

“They were so hungry for the gospel, and it’s so easy to present it to them because they’re in juvie because of something they did. And to be able to tell them there’s a God who still loves them and wants a relationship with them and can change them, that is very powerful…it has affected me in my own view of God.”

What Adam found difficult was saying goodbye to these individuals and trusting God to continue the work He started.

“I’ve had to learn to rely on who God is…I know that God is faithful to finish the stuff that He started and He’s going to lead them on a journey. It was really cool to be a part of that. I literally didn’t feel like I did anything except just talk and the Holy Spirit used that…I am not the only person who God is going to use, and I can relieve myself of that burden. If God is faithful and holy like we say He is, He’s going to pour into them.”

Part of being on the Student Impact Team is not only pouring into at-risk youth, but being poured into as leaders, and Adam expressed that UGM’s Youth Outreach Director Ryan Brown did just that.

“I think it’s just shaped like, okay, this is how I want to do things. I want to be a leader who is down in the trenches with everybody, who believes in [us]. There’s not even a sense of leader/follower, it’s just Ryan’s in there with us. And I want to do that, where I am hands-on and passionate about the people I’m with.” 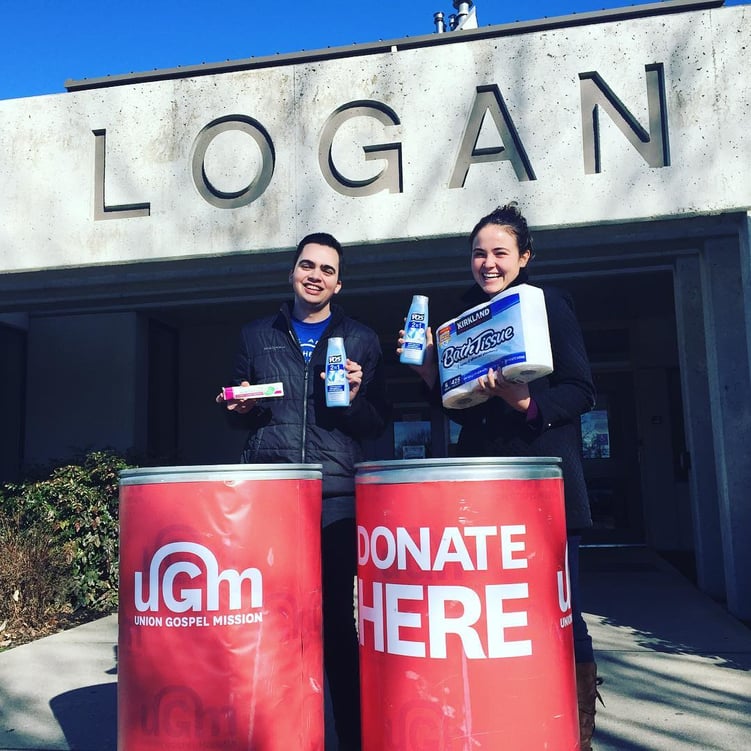 “In a world where millennials aren’t necessarily believed in, to be in a spot where we are is super cool. We have a lot of room to grow, and we have a lot of places in our lives where God is going to transform and use us. It’s just been fun to be a part of the growth and to watch God do that on Student Impact.”

The Gospel in Action

“I love ministering to kids because they have their whole lives ahead of them and if we get them now, where they are, we’re going to see some awesome things happen through them. I don’t want their potential to be wasted; I want them to know they are valued and God sees them as worth it.”

Adam believes the best way to communicate value to kids surrounded by poverty, addiction, crime, and instability is through action.

“There’s so much potential in these kids and nobody’s really reaching out to that. For me to believe in them…in a place where that doesn’t really happen, they don’t really feel like they have any place to fit in and no one is telling them otherwise…that’s been huge to be a part of that.”

At the same time, Adam expressed gratitude for all that Student Impact gave him.

“I’m just really thankful for the Student Impact Team and the leadership we’re under and the opportunity we have to be believed in as leaders. It’s just been awesome to share with kids, there is a God that loves you…to actually be able to see God move and watch how powerful the Gospel is…to watch God use such weak vessels as us to administer his powerful gospel has been crazy humbling.”

Want to get involved by volunteering in Youth Outreach?