Easter Series: What Does Sin Have to do with Homelessness?

As we mentioned in last week’s post, acknowledging the existence of sin implies a particular worldview – one in which God created the world and has authority over it. He has the right—the responsibility, even—to make the rules, and the rules he makes aren't arbitrary. They are meant to lead us into the fullest, richest lives possible. When we choose to ignore or rebel against those rules, we experience the fallout.

—personal brokenness, the decline of society, and most significantly, separation from God. We see it everywhere we look: violence, greed, pollution, loneliness, war, racism and widespread suffering. While our good God created a good world, sin wreaks havoc and destruction. 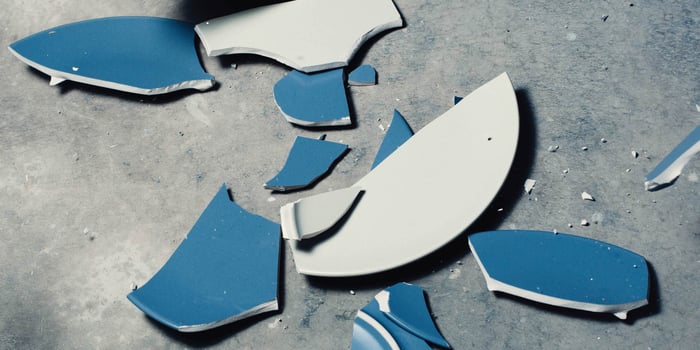 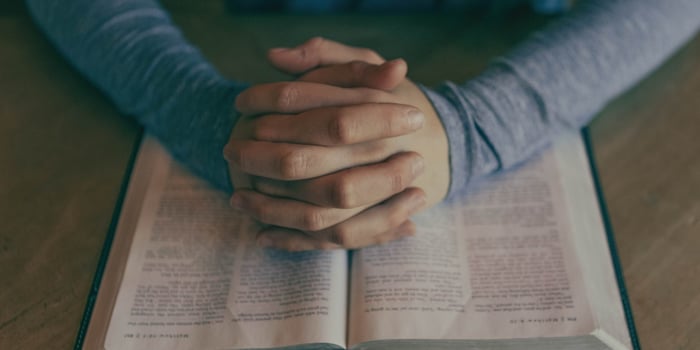