The Power of Forgiveness

“Jesus was tough on sinners who refused to forgive other sinners. In the final sum, we give grace because we’ve been given grace.” – Max Lucado 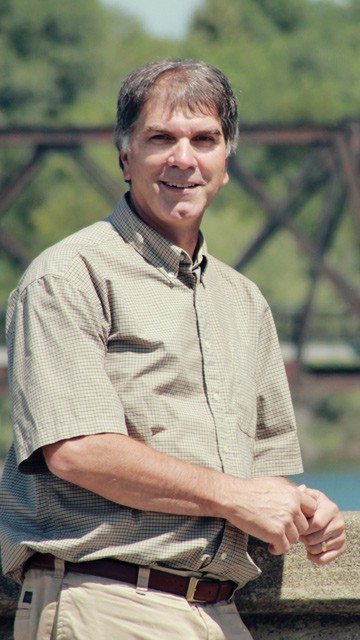 If you want to see a profound example of the power of forgiveness, check out this short YouTube video. In it, you’ll see Gary Ridgway, the infamous Green River killer, sitting unmoved as the family members of his victims confront him with varying degrees of anger and hatred. Then, an older gentleman with long white hair and colorful suspenders steps up the platform and speaks: “There are people here who hate you. I’m not one of them. You’ve made it difficult to live up to what I believe – that is what God says to do – and that is to forgive. You are forgiven, sir.” Only then does Ridgway show any emotion.

That father didn’t love his daughter any less. He was not in less pain than the other loved ones present, and he was not in any way saying that what Ridgway did was OK. He was doing what his faith required him to do, what he could not possibly do on his own.

Here’s the thing about forgiveness: it’s just so hard. Let us never claim that it is anything other than excruciatingly difficult. In fact, it requires supernatural power.

I remember a point in my life when I was hurting for a member of my family. Someone had attacked his character and basically ruined his life. I found myself in a position to take revenge. I had the goods to destroy the very person who had destroyed someone I loved – to see their job, their career, their reputation stripped from them. And I came across this quote from Max Lucado: “When you forgive someone, you are as close to God as you will ever be because in that forgiveness you are demonstrating the very heart of God.”

Lucado’s words have stuck with me. If I’m going to be most like the one who resides in me and reflect Him to the world, I need to forgive.

We do not always get to see the results of forgiveness on the other person. Ridgway broke down and cried, but I do not know if he experienced genuine repentance. I do not know if the person I forgave was impacted or changed in anyway by my forgiveness.

What I do know is this, I was changed. Forgiveness frees up the forgiver.
The men and women coming into our shelters have been deeply hurt, and like all of us, they have hurt other people. Your investment enables them to experience both sides of forgiveness. In the safe and healing environments you have helped to create, they experience the mercy of God – they learn there is no wrongdoing beyond His power to forgive – and they have the opportunity to forgive others as they have been forgiven.

Let me leave you with one final quote from Max Lucado: “Forgiveness is unlocking the door to set someone free and realizing you were the prisoner.”

May we all experience the freedom that comes from forgiving and being forgiven.

Click here to see all articles for the July 2014 issue.