Recovery: You Can Be Sober and Still Be Miserable

I started my journey with UGM 10 years ago. Hard to believe.

I vividly remember asking my supervisor at the time, “what type of women” I would be serving. Who were they? Where did they come from? Sonny Westbrook gently replied, “They are women from all walks of life, in need of Jesus.” 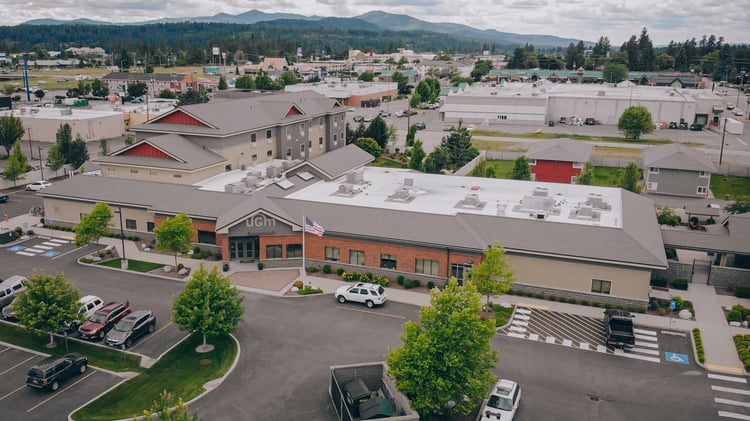 He couldn’t have summed it up better. I have worked with hundreds of women over the years, and when people ask me the same question, I have a similar answer. While each story is as unique as the woman who tells it, I have found a common thread that runs through each of their stories: deep-seated identity issues. Our residents often lack clarity on who God is, and they have an even bigger challenge seeing themselves as God’s image bearers. Generally, their identities are a combination of self-loathing, guilt, shame, hate, and un-forgiveness.

And their destructive behaviors arise from those beliefs.

"To change what you do, you must change who you are." - The Genesis Process: Relapse Prevention Workbook

We all act out of who we are or who we believe we are. Christian thought she was a white supremist.  Sarah thought she was a sex slave. Linda was told she was un-redeemable. Helen described herself as a bag lady, a drunk with a shopping cart.

Elizabeth identified as a felon, a failure. She had been in and out of detention/jail/prison from the time she was 14 until shortly before she came to the Center at 29 years of age. She did not have custody of her three children. She had found out she was pregnant with her youngest after being arrested, and her daughter was taken by CPS while Elizabeth was incarcerated. Today, Elizabeth often leads the orientation for women who are entering our program. She recently shared her memories of being in orientation herself: “I remember the residents who were in orientation talking about all the great things that God had done for them, and I remember thinking in my mind, that will never be me. I am too far gone. God has plans for everybody else, but He does not have plans for me.” Elizabeth’s view of herself did not allow for success or joy. 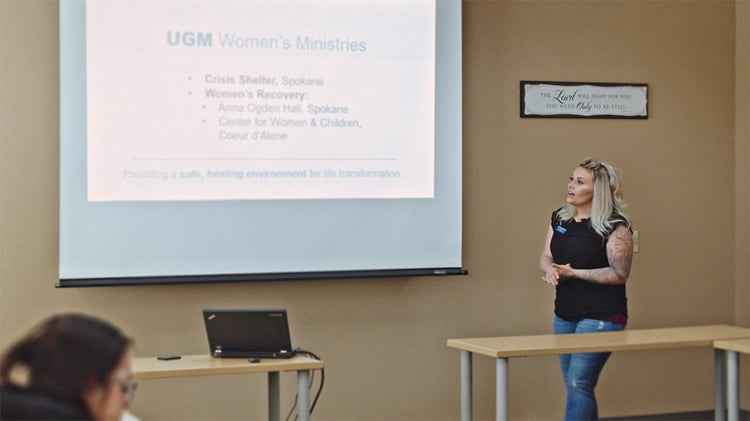 Deep-seated false beliefs take root and they are hard to eliminate. I am unworthy. I have no value. I will never change. I will never become the man/woman I desire to be. It is impossible. Who will ever give me a second chance? I am just an addict, I will always be an addict. I vowed that I would never treat my children the way I was treated, yet I have done so much more harm to them. I hear these tragic stories over and over again.

What we believe about God impacts what we believe about ourselves and the world around us. Hence, our residents' false beliefs not only impact their own self-esteem, they directly affect the way they relate to others.  Past trauma makes it difficult to trust, and an inability to trust is one of the biggest obstacles to true, lasting change because no one changes in a vacuum. 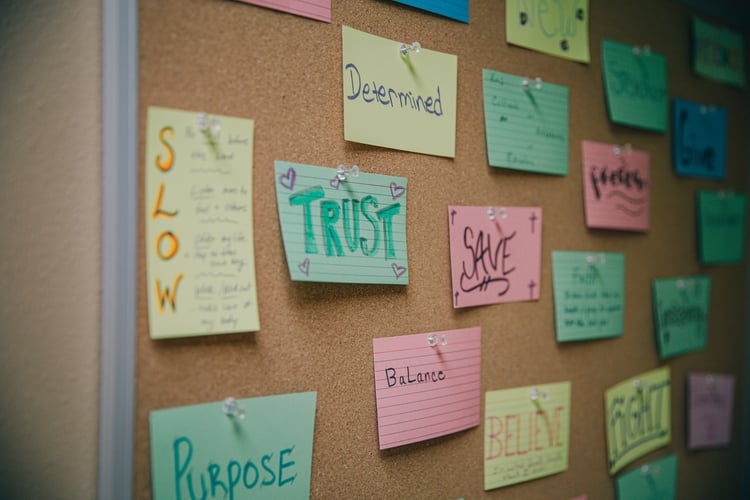 Replacing false beliefs with the truth and building trust is a slow, lengthy process that can only happen in a safe, healing community. Residents have to be convinced (usually not through words) that the payoff is worth the risk. Over the years, I've discovered that my number one job is to create a genuine, loving, safe environment for residents, yes, definitely, but also for staff, volunteers and other partners. The process for creating this environment does not always look like the most efficient path to results. It requires listening, caring, and not judging. For many of our clients, they gain trust when they hear staff and volunteer stories, realizing that they aren’t that different from us after all. 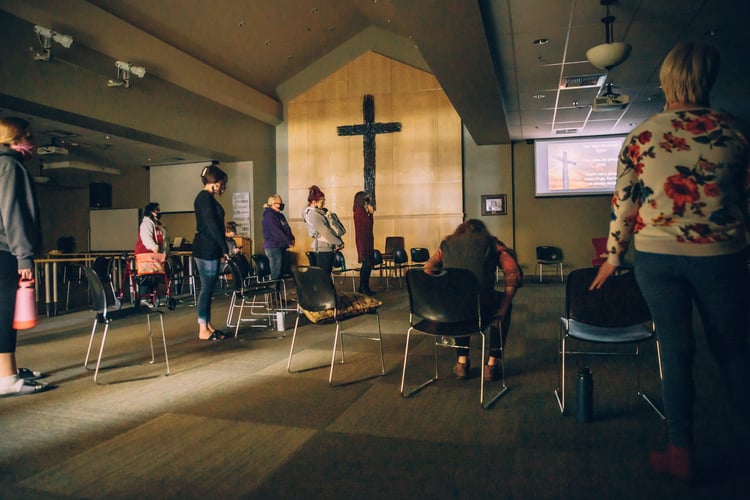 This deep-seated lack of trust applies to God as well. Because of their past experiences, many of our residents have come to see God as authoritative, controlling, critical, passive, or absent. They have a hard time believing God is good and trustworthy. They question His motives, His love. Where was God when these bad things happened to me? He may love you, but how could he ever love and forgive me? Getting sober is way easier than overcoming deeply seated false beliefs. 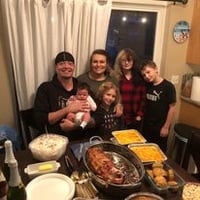 Elizabeth put it this way: “I had put God in a box, but whenever we let God out of that box, He really does have plans for all of us.”

The enemy uses the same tactics on all of us. If Satan can distort our image of God and our own identity and self-worth, he can destroy us from the inside out. When we have a negative picture of ourselves, believing there are inherent flaws in our character, appearance, personality and abilities, it causes inner turmoil, affecting our emotions, behaviors and relationships. When our view of God is small, inaccurate, or obscure, we struggle to trust Him, and without trust, it is impossible to have an intimate relationship with Him.

At UGM, we focus on helping unravel these misconceptions. Throughout our Life Recovery program, we provide opportunities for men and women to discover God’s true character. We want them to see and believe that God is good, He loves them unconditionally, and He accepts them right where they are. We disassemble the false beliefs they have about themselves, replacing them with the truth from God’s Word. They are loved, they have purpose, they are not defined by their past mistakes. As individuals begin to put aside self-loathing, guilt and shame, taking ownership of their mistakes, and accepting themselves as having value and worth, we see lives being changed. There is nothing more rewarding than helping men and women find genuine freedom, hope, and healing.

Today, Elizabeth is married. She has all three of her children in her life, plus a new baby. She has her own digital marketing business and is passionate about telling her story. She has a new view of God, a new view of herself and a new view of the world. She is absolutely bursting with enthusiasm about her new life. Here’s what she recently posted on social media: “Five years ago, nobody would believe you if somebody told them who I was and what I’ve accomplished today. ‘Jesus said to him, “If you can believe, all things are possible to them that believe”’ Mark 9:23.”