“I thought it was me, all by myself. I’ve got to do everything, period. No help. And then, I walked through the east door.”

Before coming to UGM, Trace Hardin spent a good portion of his life on the streets as an alcoholic. He felt alone and ashamed.

“I never let anyone get to know me…When you’re on the streets, you don’t think anybody cares, and you really don’t want people to because you smell bad and you don’t feel good about yourself.”

Trace was not only homeless, but hopeless.

“My life at that point was hopeless before I got here. It was done, I knew it…scraping by off next to nothing, losing my apartment, having to get food stamps at 46 years old…everything, it was hopeless.”

Trace coped with his hopelessness by drinking.

“I saw help, hope, people caring about me."

“I started doing the last thing you need to do which was drink. I knew that was ridiculous, but I just kept doing it. If it wasn’t for the Mission, I would have probably succeeded in drinking myself to death—that was the goal.”

“I saw help, hope, people caring about me when I smelled bad, dressed bad, and had a bad attitude.”

Trace waited two years to be part of LIFE Recovery, and he even had some reservations once he was accepted to the program. But he stayed.

“I needed to recover my life. And without the Mission and the program, I don’t think I’d be at the point I am right now. I might never have regained my independence or my dignity or the ability to take care of myself.”

Trace regained something else, as well.

“I have hope. It’s not certain, but life’s never certain. I know in my heart I can cope with the problems of life without drinking about them again.”

“I still have a lot of obstacles and a lot of work to do. The program pretty much scratched the surface. It’ll take the rest of my life to become truly healthy.” 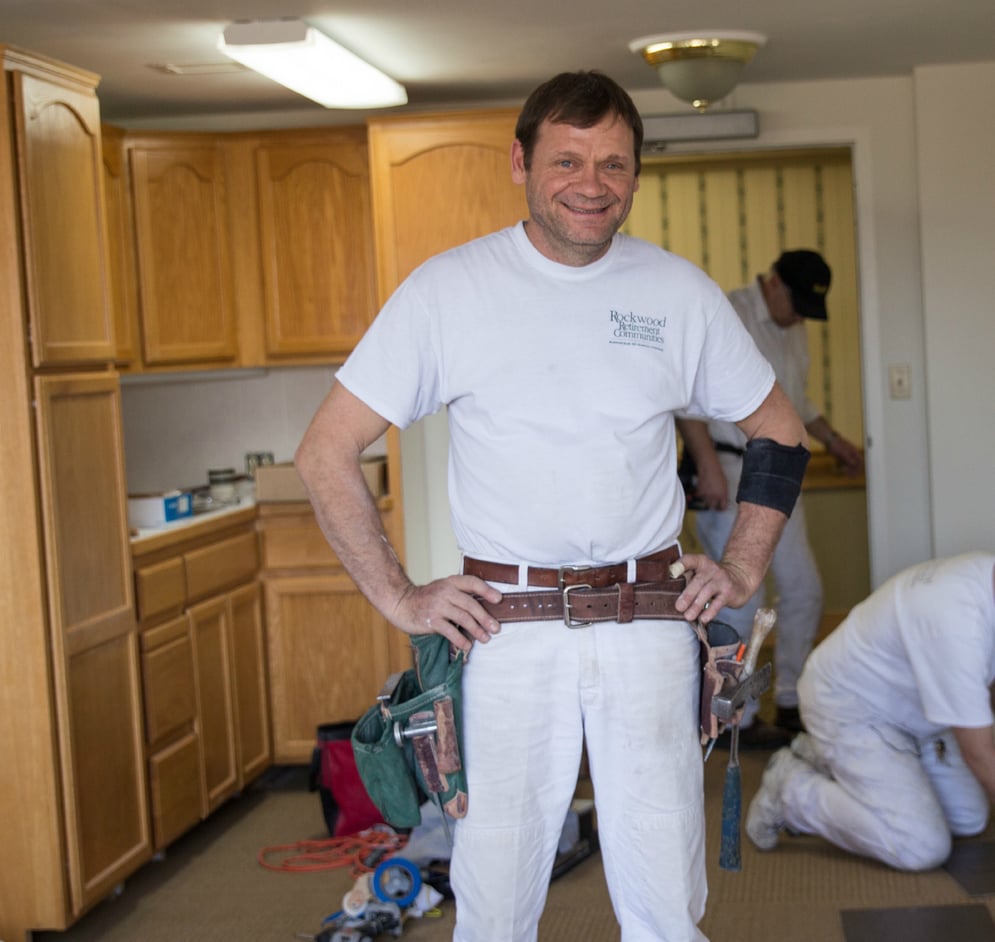 Still, Trace is taking a lot away from his time at UGM.

“The biggest part of what the Mission’s done is, I’ve never really had anyone care about me besides my aunt and uncle, and now, I know there are people who care about me who don’t even know me. People I’ve never met—I might never meet—have cared for me.”

And for Trace, knowing people cared changed his life.