Jesus Came to Proclaim Freedom for the Captives

Editor's note: This is the fourth post in a special Advent/Christmas devotional series, focusing on Isaiah 61:1-3. You may also want to read the introduction, "A Front Row Seat to Holiness;" part 1, "What's the 'G' in UGM?" and part 2, "Recovery: a Story of Brokenness and Healing."

Failure is a basic human condition.

“He has sent me to bind up the brokenhearted, to proclaim freedom for the captives and release from darkness for the prisoners.” Isaiah 61:1

“Continue to remember those in prison as if you were together with them in prison, and those who are mistreated as if you yourselves were suffering.” Hebrews 13:3 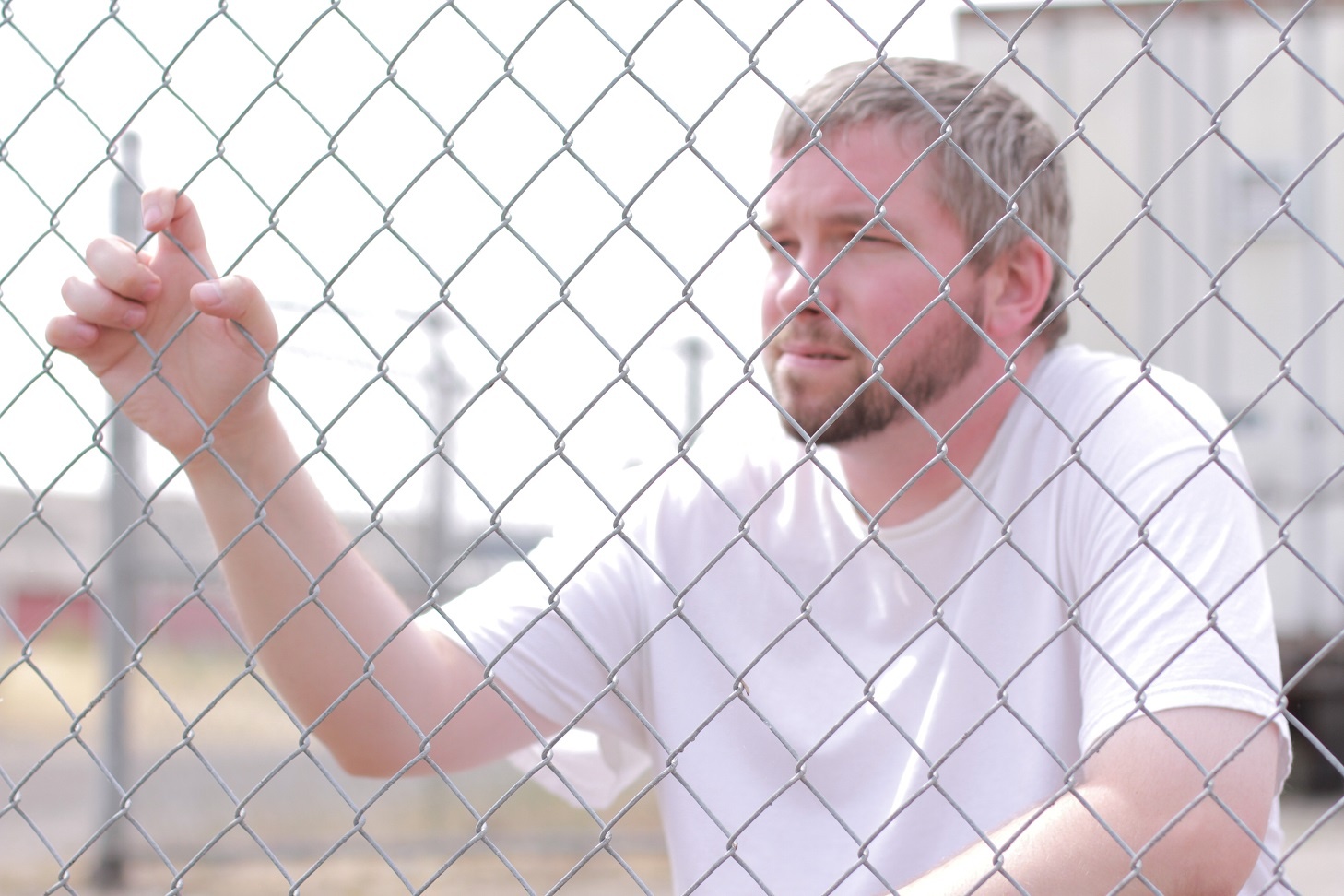 Prisons in ancient times generally served a different purpose than modern-day prisons, and when we read of captives in the Bible, the larger context usually pertains to the Israelites in exile from their homeland or followers of Christ being persecuted for their faith. The reference is not usually to someone being punished for a violent crime. So, does God really call us to minister to men and women who are in, or coming out of, the correctional system? Yes, for a number of reasons, I think He does.

First and perhaps most importantly, we are all in the same boat. The basic human condition is one of failing, messing up, hurting each other, falling painfully short. Unchecked, it’s difficult to say where our own struggles with pride and jealousy might take us. Our hope is the same as David’s in Psalm 25: “Remember, Lord, your great mercy and love, for they are from of old. Do not remember the sins of my youth and my rebellious ways; according to your love remember me, for you, Lord, are good.”

Secondly, jail tends to cause people to see their need for God in a way that prosperity and success don’t. Paul Staley, who spent 37 years in prison, put it like this: “It took a long time for me to learn that I have no strength to be good on my own.” Prison made Paul receptive to the gospel.

My third point is the story of another Paul, a hater and persecutor of Christians who stood idly by while an innocent man was murdered.  In the beginning of Acts 9, the Apostle Paul was threatening to arrest or kill anyone who claimed to follow Jesus. By the middle of the chapter, he claims to be a different man and wants to join the very people he’s been persecuting.

“When he came to Jerusalem, he tried to join the disciples, but they were all afraid of him, not believing that he really was a disciple. But Barnabas took him and brought him to the apostles” (Acts 9:26-27).

Barnabas stood up for Paul. He came alongside him and introduced him to the early church, and eventually, Paul went on to write a significant portion of the New Testament. We can be like Barnabas – believing that God really does change lives.

Worth thinking about: We throw around the expression, “There, but for the grace of God, go I,” pretty freely, but what do we really mean by that? Saint Augustine once said, “I am capable of the worst sin I have seen my neighbor commit.” Do you believe that? How does it impact your attitude toward those in prison?

Take Action: Pray for men and women you might know who are in prison. Explore the Prison Fellowship website: prisonfellowship.org. Or if you’re looking for deeper involvement, connect with the chaplain at your local jail or prison and see what opportunities for involvement exist. Eric, a resident at the UGM Men’s Shelter who spent four years in prison before coming here, said this, “When you’re in there, it’s so easy to think nobody cares.” We want to communicate the truth that Somebody does.