David Nicosia was seen as a flirt, a womanizer, a player. But going from relationship to relationship and woman to woman wasn’t his intention. 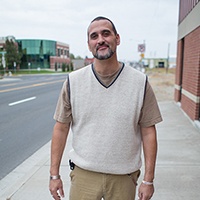 “I tried to be real. I tried to keep it as honest as I could in the chaos I was living.

“I was always trying to see if somebody else could help me work on me. If I had somebody in my life, I would feel ‘fixed’ for the moment…I was never really ‘fixed.’”

Each relationship lasted a while. “But the moment I would feel rejected, I would start shaming myself.

“As soon as things weren’t going my way, I would begin to destroy the relationship and I would run. I would just let it all go because I would feel abandoned by the woman. Before I got hurt, I would hurt them.” 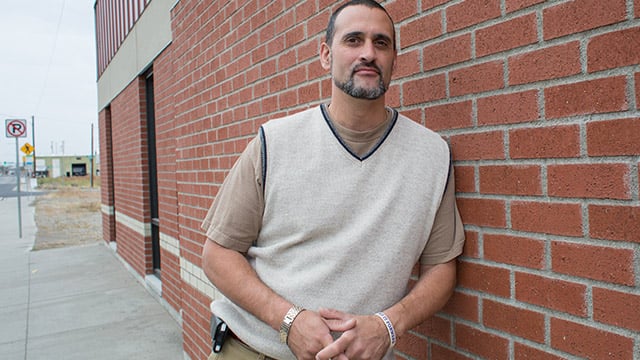 When his relationships with women didn’t work out, he used drugs and alcohol to help the pain.

David is familiar with feeling abandoned. When he was a young kid, his mother left. And frustrated with the abuse and instability within his family, he chose to run away at 14.

“I never had a mother, and I guess that’s why I wanted to connect with women so much that when I felt a little bit of love, I would hold on to it.”

David was hurting—from his own feelings of rejection and the guilt of knowing he injured others. “How stupid was I to cheat on women who really loved me!”

Heart-broken and homeless, David ended up at the Mission. “I almost joined the program then.” But he met another woman. 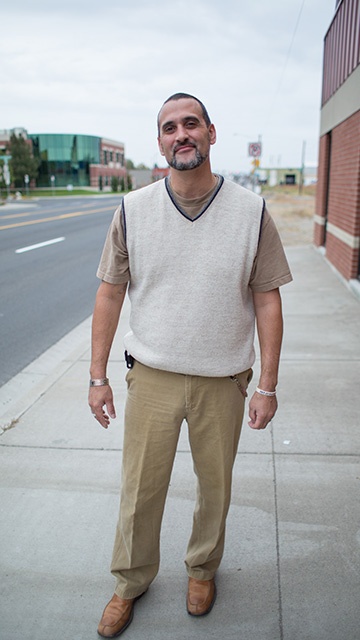 When David finally did enter LIFE Recovery, he realized he’s a love and relationship addict. “The material they’ve given us [in LIFE Recovery] really opened my eyes to why I’ve become who I’ve become.”

He’s struggled with program policy not to enter into a relationship with a woman, but even that has led to healing.

The feelings of abandonment and rejection David has had since he was young are becoming less scary.

“I’m breaking down the walls and the fear that I have of being left. I went from womanizer to loving myself, understanding what’s good for me.

“I’m not saying I’m completely fixed, but it’s getting a lot better. I can walk away from a relationship without it destroying me.”

Here are some other posts to check out about relationship addiction:

Work on losing your labels, too. Download these bookmarks with the names God uses for you.