By Diego Rodriguez, Chaplain at Center for Women and Children

Being a chaplain, I find that my hardest job is not helping someone understand that we are saved by the grace of God, nor is it that God loves us unconditionally. It is trying to help someone understand they don’t have to live with the title that has been placed on them.

A lot of times, I see people frustrated with life due to the fact that they are trying to live up to a title they should have never had in the first place. 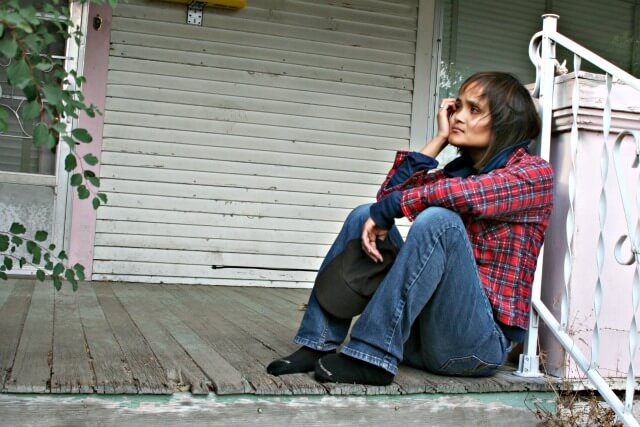 These titles could have been placed on us by parents, teachers, and friends with the greatest intentions: titles like “my handsome boy,” “my good girl,” “little smarty.” These weren’t meant for harm. Then there are the titles that were meant to belittle or intimidate. In any case, people start to try and fulfill the characteristic these titles hold.

Here is an analogy I like to use to explain how letting a label define you brings frustration, hurt, and unreal expectations: Get the world’s best dog trainer and the world’s most people-pleasing cat and put them together. Have the dog trainer try and teach the cat to bark, and all you'll have is a dog trainer who feels defeated and a confused and unhappy cat who hates life.

Why? Because the cat was never made to bark. As much as the dog trainer wanted to teach and the cat wanted to please, it was not created to bark.

But we must understand that when we come to Jesus Christ he doesn’t have us live under titles he did not give us. 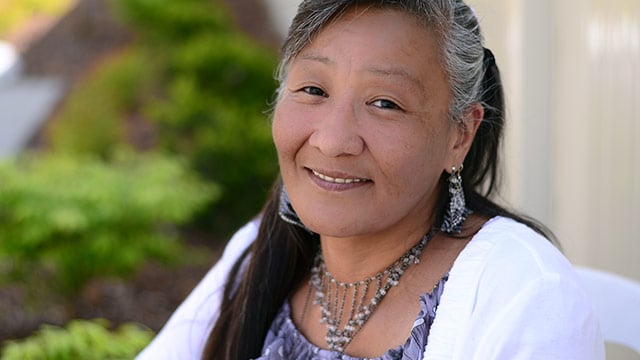 Let’s look at Adam and Eve.

In the beginning, Eve was named “woman”: a name given to her by Adam because she was connected to him. Her identity was wrapped up in what he called her, and he gave her that name based on where she came from.

After they had eaten the forbidden fruit, they began to experience the consequences of disobedience. In the midst of punishing the woman, God blesses her by basically saying Jesus, the Savior of the world, will come through her. All of a sudden, Adam calls her Eve because she is “the mother of all living things” (Gen 3:20).

When God steps into your life, he changes your title and gives you what you need to be successful in your new title or role, regardless of where you came from or who gave you the title you’ve been living under for so long. 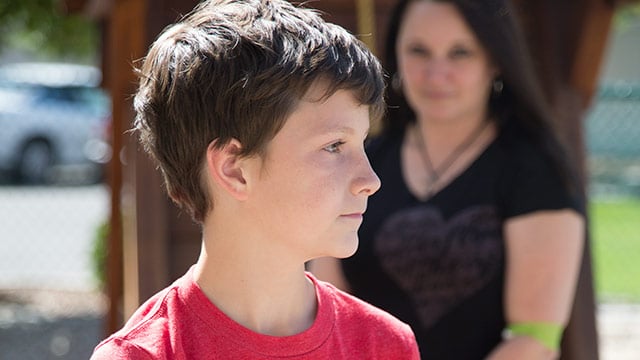 There is no greater joy or fulfillment than doing what you were created to do.

I pray this blessed you. 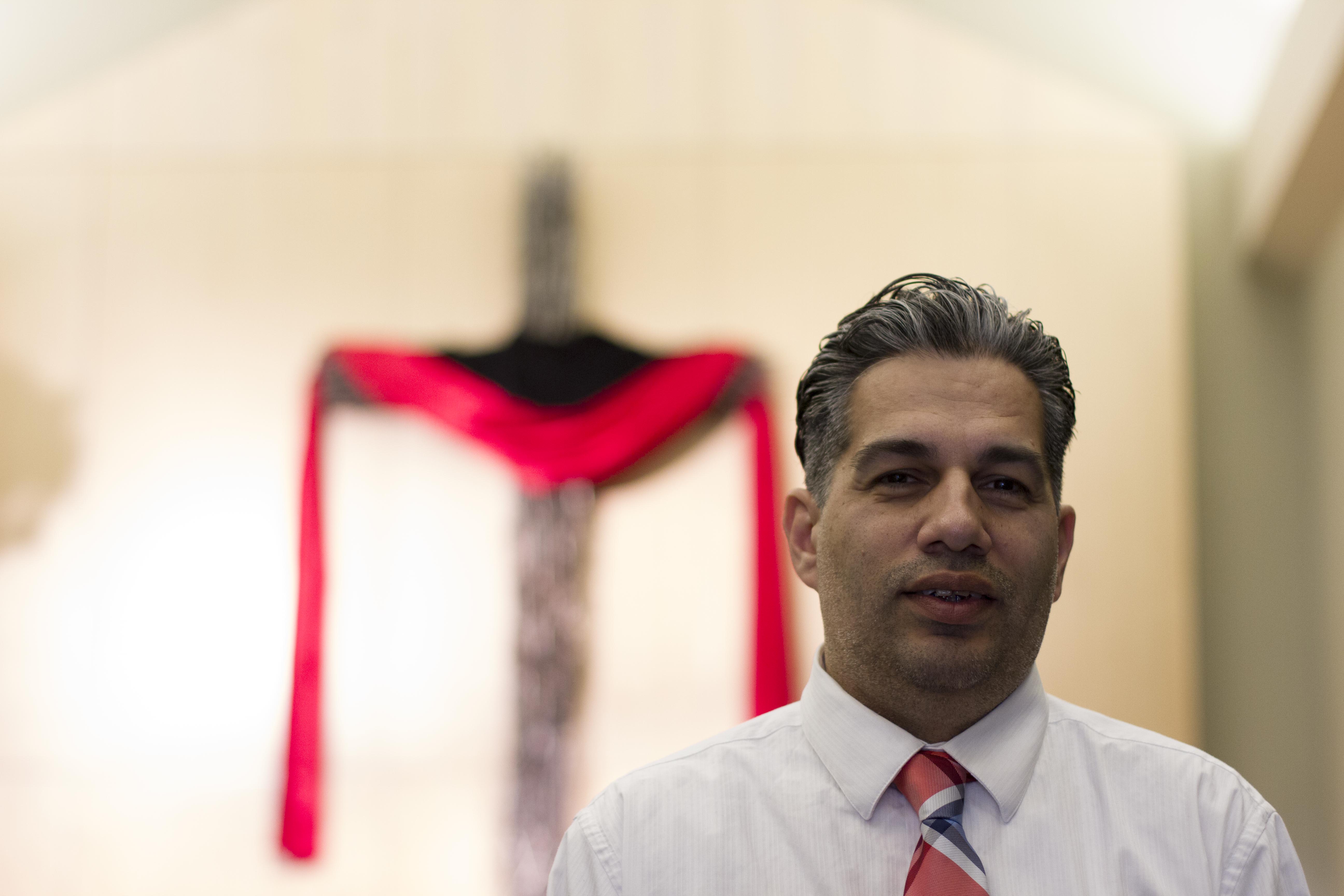 Diego Rodriguez became a chaplain at UGM's Center for Women and Children in Kootenai County in March 2014. Diego has a lifetime of ministry experience as a pastor’s son, traveling and evangelizing.  He has spent a decade in homeless and prison ministry and currently pastors a church, Garden of Christ Ministries, hosted by the Hayden Discount Cinemas. Since he started serving, Diego has developed strong relationships with residents and staff at the Center, encouraging everyone in growing closer to the Lord. His wife is a resident assistant at the Center, and his children serve as volunteers during the summer. Diego is great at seeing the needs of people at the Center, and he proposes great solutions for how to meet those needs in achievable and meaningful ways. The Center's ministry would not be as effective without Diego’s involvement.

God sees us in our fullest potential, who He created us to be. Download these bookmarks to remind you who you really are.