This month, we at UGM have explored the topic of freedom - what it is and what it is not. Recently, we asked some UGM staff military veterans questions about freedom and about their service to our country.

Greg is the Volunteer Coordinator at UGM. He served 22 years in the military and has been on staff at UGM for 20 years.

It taught me how to lead and train others. It’s a huge responsibility to command a jet and a crew.

It means living in the country that our founding fathers intended when they wrote the constitution.

Not really, I am just more appreciative of living in a free country. My fear is that we are losing many of the freedoms that men and women fought and died for.

My job in the military was very specific and detailed oriented. That, along with learning leadership and management skills, has served me well at the UGM. 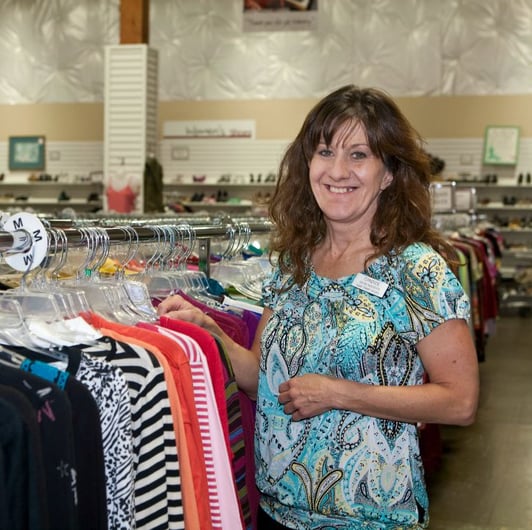 Candice went through Women's Recovery at Anna Ogden Hall. Now, she works at UGM as a resource coordinator and a sales associate at the Spokane Valley Thrift Store.

I served in the United States Navy from 1984 until 1988. The first year, I was stationed overseas on an island called Diego Garcia. I worked in the port control tower scheduling ship movements and monitoring radar. Then, I was stationed the remaining time at Naval Air Station North Island in San Diego, CA and performed office work for the Executive Officer and Commanding Officer of the base.

In this country, we have more freedoms than most people realize. I spent 4 days in a small and very poor town outside of what was Clark Air Force Base. There were little children, barely clothed, running the streets, trying to sell whatever they could just to eat. In America, there are a lot of resources for help. We have the freedom to choose and to believe in our faith and actively participate in it. Freedom also goes a little deeper for me due to my addiction. Today, I am totally free and alive because I have been in recovery for almost 7 years.

My view of freedom totally changed after serving. I appreciated and respected what liberties we have in this country and the sacrifice that so many men and women make to protect our freedoms. I remind myself of the hundreds of thousands of lives that have been lost to protect those freedoms.

Because of serving, I respect those in leadership positions and try and do my best in all that I do.

After retiring from the Navy, Wil earned his Masters in Organizational Leadership, and now, he serves as the Director of Development at UGM.

I learned to value teamwork, discipline and commitment. I came to highly respect those that sacrifice something dear to them for the greater good of the group.

It also had a negative impact on me, in terms of experiences that I would rather not remember but still do.  It impacted my family as they had to learn to get by and live life while I was deployed overseas. It took a toll on my physical health as well. 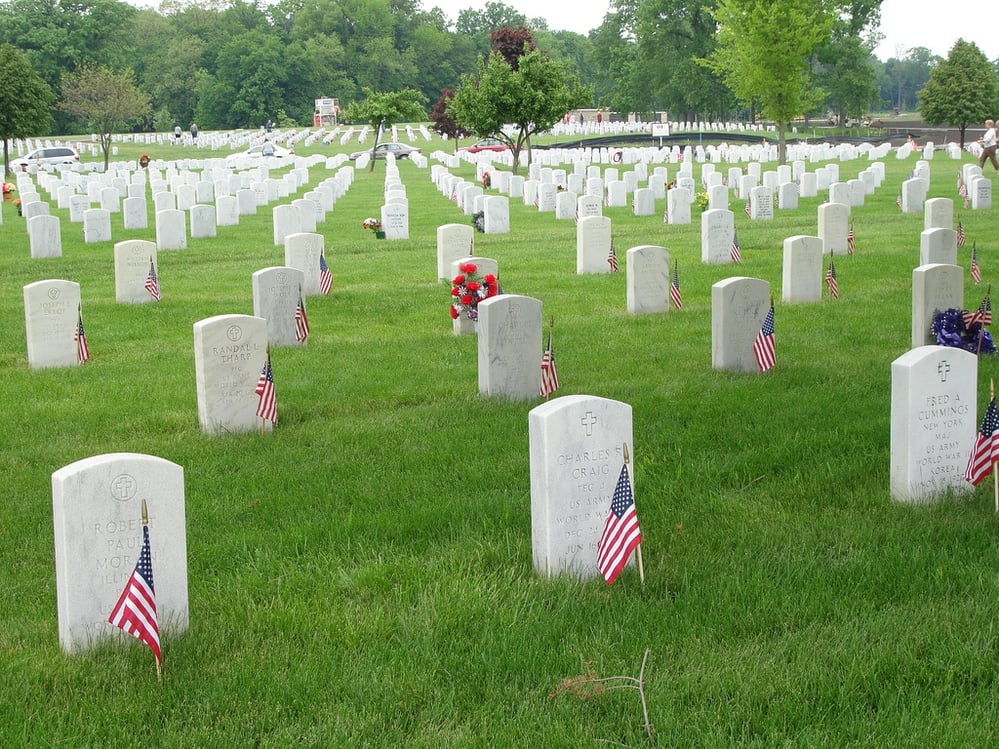 First of all, I learned that freedom is not free. It has been paid for by the courageous men and women who came before us and were willing to sacrifice themselves for our benefit.  I think of those that are currently paying for it. When I think of freedom, I think of the national and small community cemeteries filled with stone crosses marking the graves of those that gave everything for us. I think about the pain and sacrifice of the families that have endured great loss.

I learned the value of teamwork, a group of people working together to achieve a common goal.  This motivates me here at UGM. We want to reach the poor, restore hope, change lives, and bring honor to God, who does it all through us. In the Navy, or here at UGM, the reality of the situation is that it is never about me the individual.

To read stories and keep up to date with what's happening around the Mission, sign up to receive our newsletter.