Homeless women: Who will believe in them?

Editor's Note: This is the first in a regular series, "The Crisis: a Troubling Reality." We will begin to examine and discuss the causes, conditions and possible solutions to the escalating number of homeless women and children.

Someone believed in me. 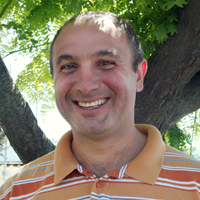 When I was born, there were some complications, so the doctor told my parents not to expect too much out of me. 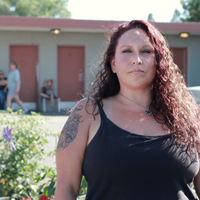 They were young and believed what this professional said and wondered what would become of me. As I grew, my parents would go to my teachers, give them the doctor’s assessment, and I would be given a pass. That is, until I got to 1st grade. Sister Mary Gabrielle heard the assessment and looked deeply into my parents' eyes and told them that was ridiculous. She went on to tell them that I was lazy and she would get me back on track. My parents were too fearful of this powerful woman to fight back.

Sister Mary Gabrielle would not cut me any slack. She worked with me and on me. Like a master blacksmith, she forged my character with paddles, with strong words and with soft, encouraging words. Again and again, she shared that she did not agree with the doctor’s assessment. At the end of the year, she pulled me aside and told me I had changed and she was proud of me.

With that inspiration, I became a hard worker and advanced from remedial classes to advanced classes and ultimately graduated as an honor student. Eventually, I joined the Army and worked my way up to be an officer before resigning my commission to come to Spokane where I began working for Union Gospel Mission, first at Anna Ogden Hall and now the Crisis Shelter.

The damage of expecting too little

As I have worked with the women coming to UGM's shelters over the past 12 years, I have discovered that most of them have heard a message similar to the one the doctor communicated to my parents: “Don’t expect too much.”  They may hear this from doctors, parents, social workers, boyfriends, television personalities and countless others. Ultimately, with so many voices reiterating that they'll never amount to much, the women begin to believe it. They don’t have Sister Mary Gabrielle countering that message and pouring her life into them. Often, it seems no one believes in them. That is, until they get to the UGM Crisis Shelter. 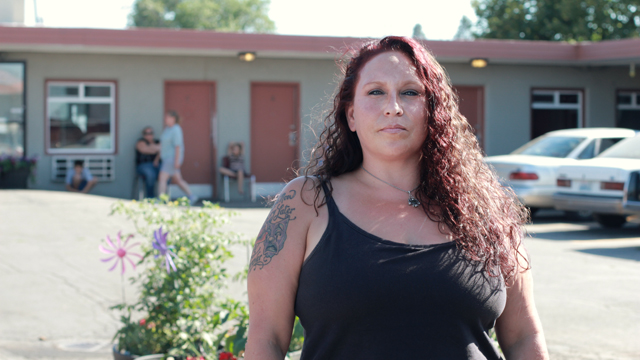 While I love the generosity of this community and all the material goods we are able to share with the women and children we serve, I think one of the best gifts we can give is to be the voice of Sister Mary Gabrielle. We can believe in the women and children who come through our door. We can share God's truth that they were made for so much more.

Every day, I tell women, "I disagree with those who say you can’t. I believe you can. I believe you can accomplish your God-given dreams." Later, when they do accomplish more than they thought they could, my heart races as I get to tell them, “I knew it. I am so proud of you. Do you remember what you were like when you got here?  Look at yourself now!”

You, dear reader, can play a part in all this. How difficult is it to look into a hurting, insecure young lady’s eyes and tell her you believe in her?  Who can you encourage today? You might be the voice that pushes a woman to excel and succeed. Our guests are ready to rise above the negative into the positive. Join us as part of the team who truly believes in these women.

We'd love to have you visit the Crisis Shelter and meet a few of these women in person. Click on the link below to schedule a tour. 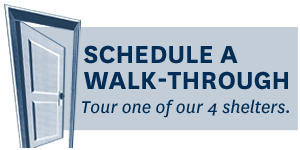