On the surface, Mike, Debra, Justin and Samantha have seemingly nothing in common.

Justin was born in Chicago with alcohol and meth in his system. His parents were addicts.

Mike was born in rural Idaho. His father was a logger whom Mike adored. 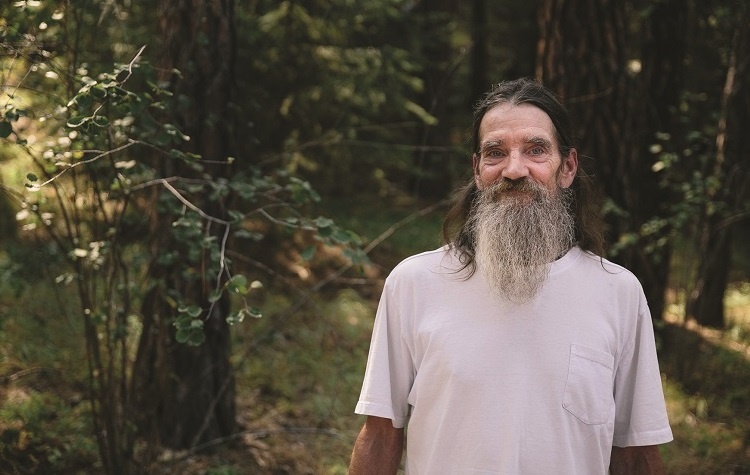 Samantha barely knew her dad. He wasn't a nice guy and had very limited involvement in her life.

Debra's family life was so dysfunctional she never really learned how to relate to other people.

All four came to the Union Gospel Mission in a state of profound brokenness. Justin had just gotten out of jail and was scared to death of going back or ending up on the streets again. Mike was living in his car. Debra had been living under the Mission Avenue bridge in the middle of winter and lost five toes. Samantha had lost her children to Child Protective Services. 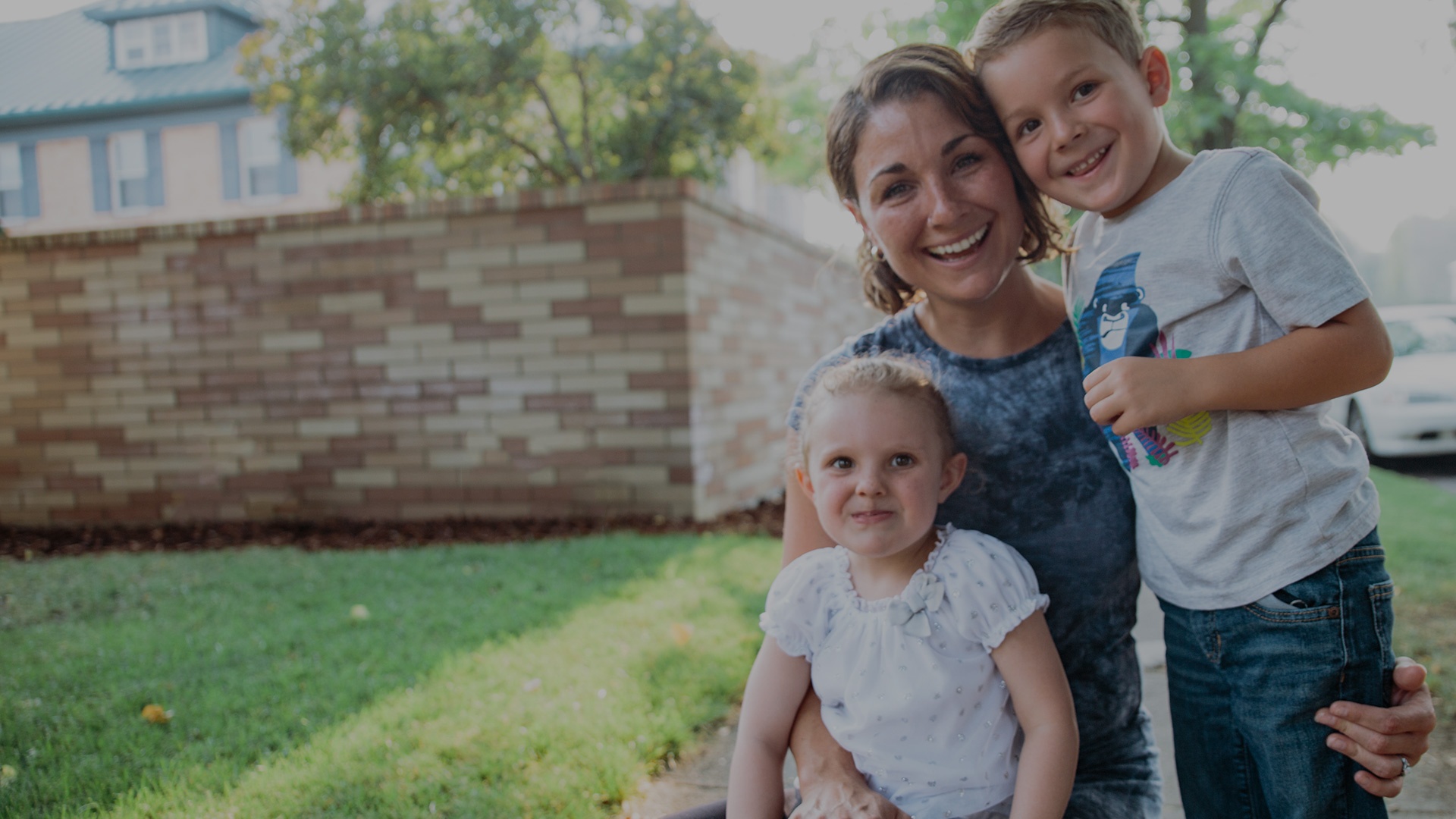 All four will be featured in UGM TV commercials, billboards and web stories this fall. Not because they've arrived but because they are real people who have experienced real change.

All four are exceedingly brave. Brave enough to let down their guard and make themselves vulnerable in a very public way.

“Courage starts with showing up and letting ourselves be seen”  - Brene Brown.

In his commentary on this Psalm, Tim Keller writes: "Believers rightly hear this as a summons to tell others around us what he has done in our own lives. Too often we stay silent about his saving actions in our own histories. We might think that keeping quiet about such things is modesty but its effect is the opposite. It allows people to believe that we have overcome our problems and lived our lives on our own strength."

Mike, Debra, Justin and Samantha are boldly "telling of his wonderful acts" and giving God all the credit.

When you see Mike, Debra, Justin and Samantha - whether it be on Facebook, on a billboard or on a TV spot - will you pray for them? Will you pray that God would bless them for being courageous, for taking the risk to tell their story in a very public way?

Will you pray for Justin as he works with youth who are struggling, that he might be able to be for them what he himself needed? Someone who says, "I see you. You matter." 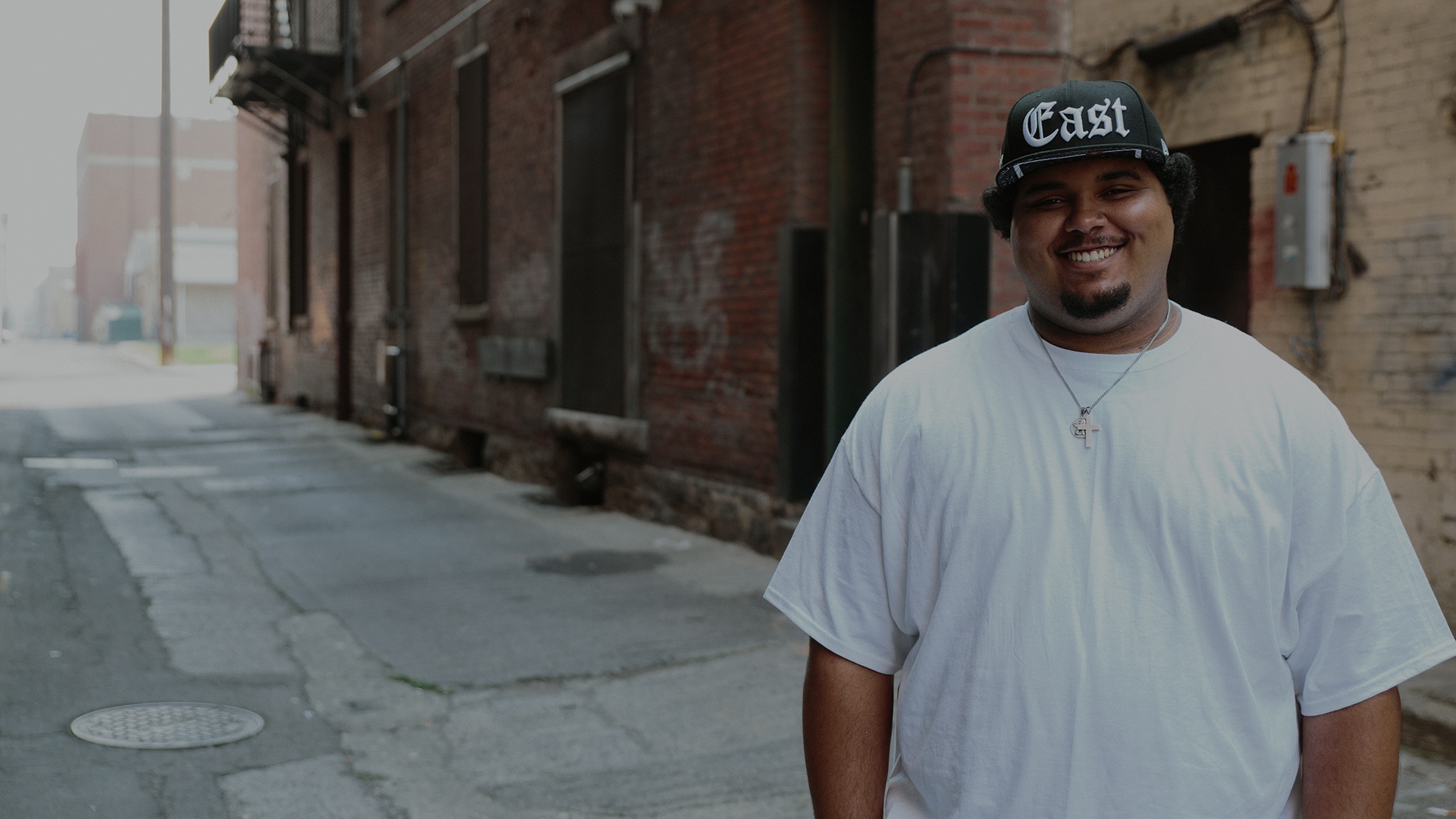 Will you pray for Debra to build positive relationships, for her to trust others and to find a church where she feels at home? 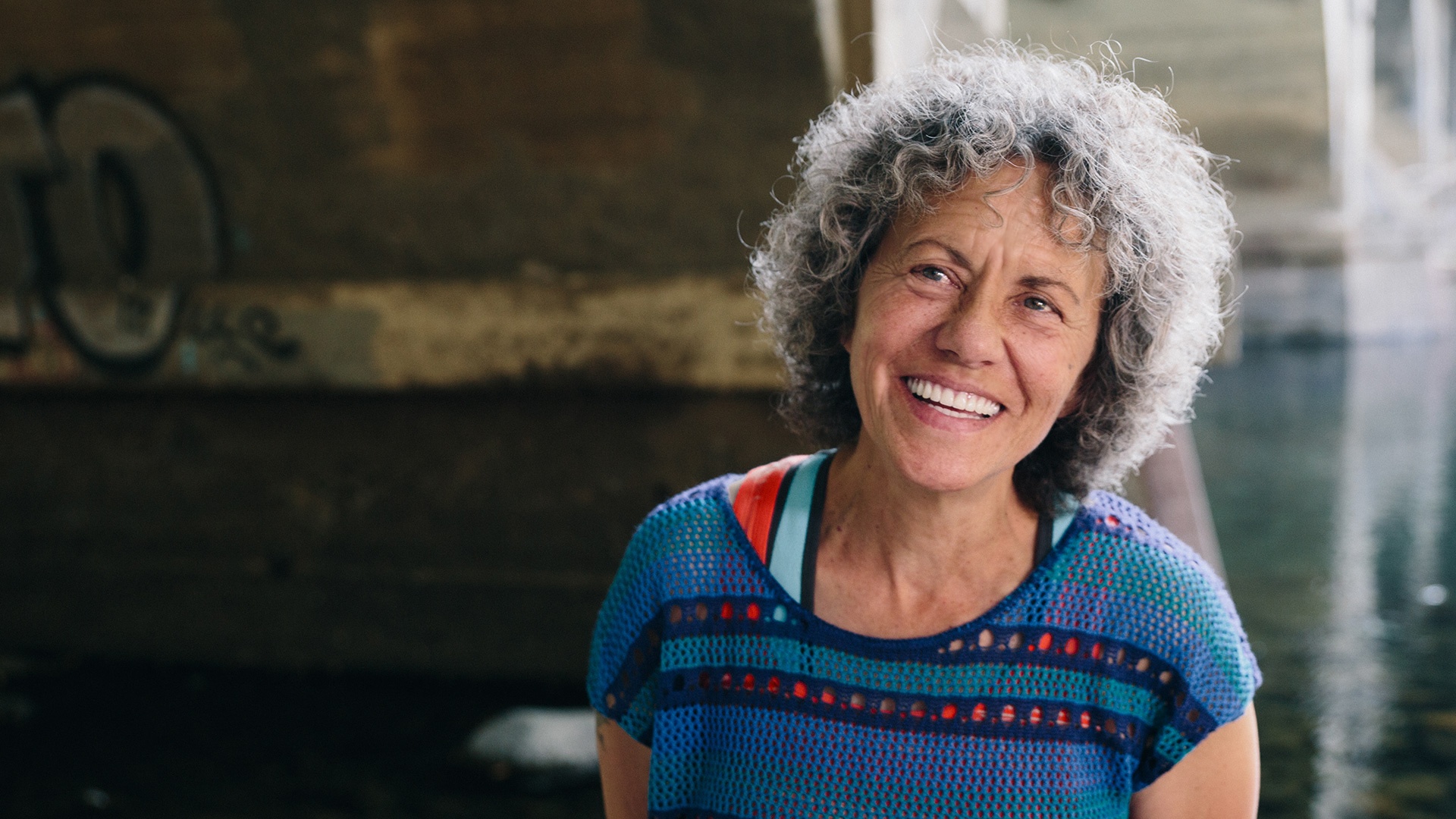 Mike, Debra, Justin and Samantha walked through the doors of the Union Gospel Mission looking for change. They didn't want to go back to life the way they had known it. Debra had lost days on end in a state of drunkenness. Samantha wanted her children back, and she knew that meant she needed to deal with the pain she had been trying to escape. Justin was certain that prison or death awaited him if he went back to the streets, and Mike longed for fellowship, for a Christian environment. He had been so isolated.

All four wanted change, and they found it because you cared enough to give. You created a place where they could be welcomed into a safe, healing environment.