Editor's Note: This blog post was first pubished on December 12, 2013 and has been thoroughly updated for accuracy and comprehensiveness. It's part of a series on Helping the Homeless, and since it's the first in the series, we thought we'd get the bad news out straightaway:

Wouldn’t it be great if there was a 10-step plan by which we could eradicate homelessness? Even if it took 15, 20, 30 years and the cooperation of every agency serving the poor in the Inland Northwest, such a plan would be worth almost any price tag.

Unfortunately, no foolproof plan exists. And probably never will.

In fact, the 10-Year Plan to End Homelessness, launched in 2005, was a failure by most indicators. Spokane's first Point-in-Time Count in 2006 (a one-day count of the homeless population conducted in January each year) recorded 1,592 homeless individuals. In 2018, the total was 1,245. The total count in 2019 was 1,309. Only one year showed a significant decline in the total number of homeless persons. 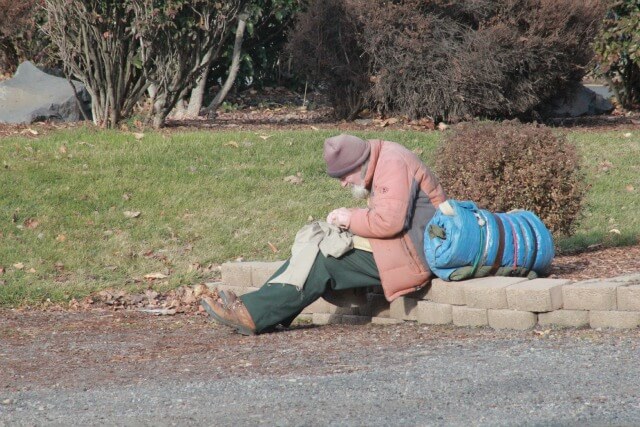 In 67 Years, the Number of Homeless Has Increased

Just discussing the problem in a meaningful way can be tricky.  For starters, it’s not just one problem. It’s a multitude of problems that knock against each other in an infinite variety of combinations, and each of those problems changes over time with the rise and fall of the economy, the gentrification of neighborhoods, the emergence and availability of illegal drugs, and the overloading of legal and social services, to name just a few factors. 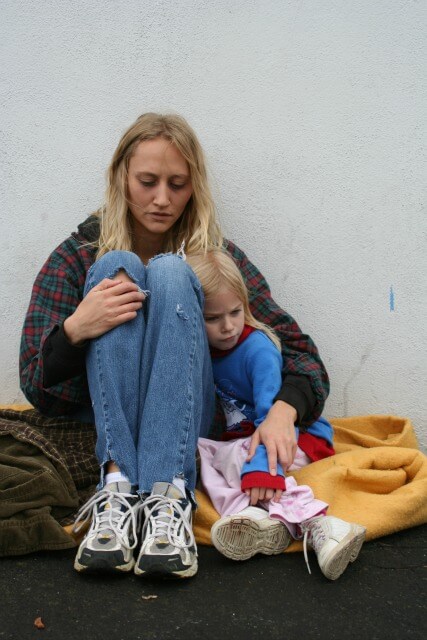 Adding to the complexity of the discussion is the connotative and denotative meanings of words. “Homeless” literally means to be without a home, but the thesaurus also suggests more stigmatized meanings: outcast, exiled, disinherited, forsaken.

Many people who are not actually on the streets may still be without a home. They may be “precariously housed” – couch-surfing or temporarily housed in hospitals, jails, shelters or motels. Finally, any time people are placed in a category, the temptation is to assume a measure of uniformity among the members. In fact, the homeless – even within the Inland Northwest – are a very diverse group.

The "Homeless" Are Not a Homogenous Group

Consider just a few of the people who have come through our doors in the past: Jill turned to alcohol after her mother's and son's deaths. David was a professional basketball player who found himself homeless. Tiffany was escaping domestic violence. Jody was a laborer when his doctor told him he could no longer work. Starla thought it might just be better for her to stay in prison than to try to become someone new. Each person has a unique story and a complex combination of factors that brought him or her to the Union Gospel Mission.

Breaking the Cycle One Person at a Time 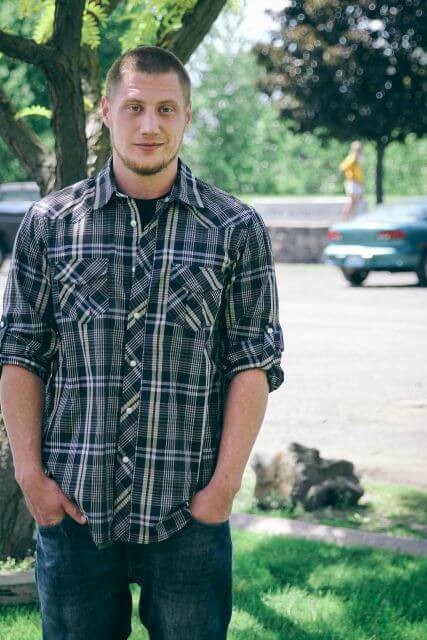 You can see why a 10-step plan to end homelessness would be a very difficult – perhaps impossible – thing to achieve. Such a plan would have to take into account an intricate combination of factors: family breakdown, trauma, addiction, disparity in education, domestic violence, and generational poverty just to name a few.

At the Union Gospel Mission, we’re focusing on a more achievable task and perhaps a more gospel-centered one in that it focuses on relationship. At UGM, our goal is to break the cycle of homelessness, addiction and abuse one person at a time.

Thanks to the partnership of an amazing community, we have a wealth of resources to direct toward that end, and we are able to address not only the critical physical needs of food, shelter and clothing, but the needs of the whole person – social, emotional, spiritual, educational and vocational.

You Can Help the Homeless

If you’re interested in partnering with us toward that end, here are some ways you can help the homeless:

A significant part of helping the homeless is breaking down the barriers that exist between them and society at large. Just reading this blog is a step in that direction, so thank you for taking an interest.

Looking for more ways to help the homeless? Check out this how-to-help-a-panhandler tip sheet with ideas on how to help people you see on the streets.

Part 2 in this series is a story of my personal attempt to help a homeless couple I met on the streets of Spokane. Part 3 has a surprising piece of advice: Forget about the problem. Part 4 introduces UGM's approach to breaking the cycle.