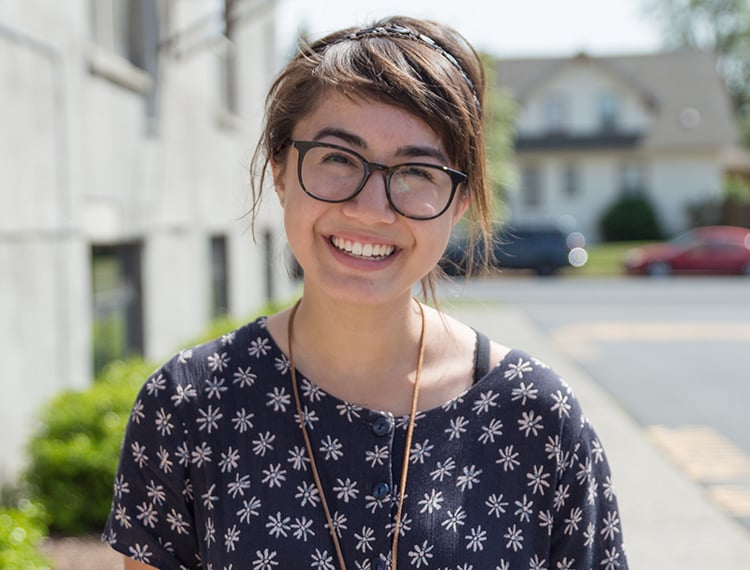 This account from Christa Hughes about the UGM Youth Outreach Juvenile Detention ministry shows how powerful the gospel is, in all its wonderful simplicity, for people who have suffered devastating difficulties throughout their young lives.

One recent Wednesday, other volunteers and I went to Juvenile Detention to lead our bi-weekly Bible study. We were able to break out into small groups and spend some quality time with a girl. Even though we had never seen her before, she has been in and out of Juvenile Detention her whole life.

At a young age, she was taken from her drug addicted birth mom and put into foster care. Neither was a healthy living situation. At 10, she decided to take to the streets, and from then on, she has been in and out of shelters, trap houses, group homes, relatives’ houses, etc.

We were amazed by her transparency. She told us personal, heart-wrenching accounts of the abuse and sorrows that she has had to endure in her young life. Yet through it all, she kept saying, “But I believe in God. There’s a reason I am still alive.”

She went on to explain how her brother had taught her about faith. Through shelter hopping, they were able to attend a variety of religious services. Her favorite was Christianity. The more we talked, we realized she actually had quite a bit of religious background and knowledge. It was just confused and muddled through the years.

We asked her if she wanted to know what the Bible said about itself. This way, she would be able to put her knowledge into a framework that would be easy for her to understand. She was very eager to learn. 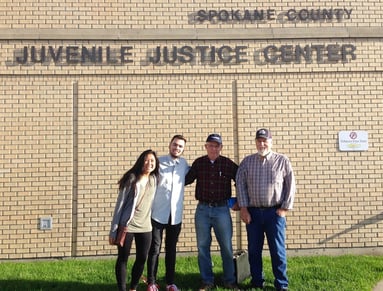 We started from the beginning in Genesis and told her the overarching Gospel story up to the resurrection of Jesus. For the first time, she found out that Jesus was not only just a good man, but also God himself. She was blown away by the fact that God would come down to earth in human form to be that “innocent sacrifice” for us.

It was growing late and time to end that day’s Bible study; yet we knew she was so close to knowing Jesus personally.

We asked her what was stopping her from giving Jesus her life. She knew the Bible stories. She believed in God and understood what he did. She had “faith” but she did not want to give him control.

She frantically kept talking in circles about the struggles in her life and how she wanted everything to change, how she wanted to do better. We asked her if trying harder had ever helped her to change. She said no.

We then shared with her: “God really wants to be your Father. You’ve been taking care of yourself your whole life. It is time to let God take care of you.”

She immediately broke down into tears: “I’ve never had a father before.”

She was so afraid to mess up. She wanted to have her life together before she gave it to God. But we kept reminding her that Jesus already died for the mistakes she would make in the future. She needed to trust God, relinquish control, and allow Jesus to be there for her and to transform her.

We prayed, reminding her that she didn’t have to make a decision tonight, but we wanted to give her the opportunity. We asked her if she wanted Jesus in her life. She paused and then nodded, “I really want a Father.”

We can’t know for certain what is going on in people’s hearts. But the Holy Spirit was working the other night!

Please pray for this girl who so desperately needs a Father. Pray that her relationship with God would grow, that she would seek and find help from UGM or other believers and get her life on a firm footing. If you have a heart to share Jesus' love with the youth in Juvenile Detention, click below to learn more about volunteering.