Why a fall campaign?

This blog post is meant to give you a glimpse behind the fundraising curtain at UGM. 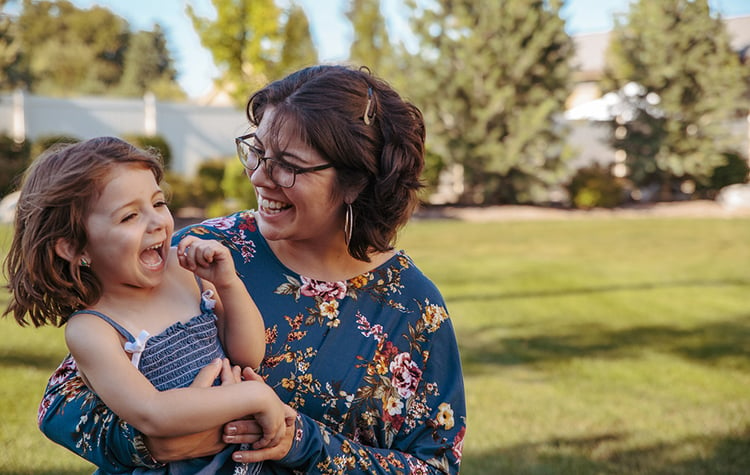 As a faith-based, non-profit organization that does not accept government funding, UGM’s operating expenses come almost entirely from individual donations. Even the income from our social enterprises, UGM Motors and UGM Thrift Stores, is dependent upon donations of vehicles, furniture, clothing and household goods.

In other words, we do not exist without you. A generous community has faithfully partnered with us for 68 years to reach the poor with the love and power of the gospel. Maintaining that relationship is a high priority, and that’s why we have a “fall campaign.”The UGM Marketing and Communications (MarCom) department exists to engage the community, share God’s heart for the poor and inspire people to give. We do this by telling the UGM story and giving others the tools they need to join us in telling the story. 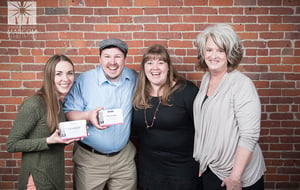 As the director of this department, I have the privilege of working with an extremely creative team of people who are committed to God, UGM and the people we serve. While we do not spend the majority of our days in direct service to the poor, we still see our work as ministry. One of my favorite authors, Henri Nouwen, says this in his book, The Spirituality of Fundraising: “Fundraising is proclaiming what we believe in such a way that we offer other people an opportunity to participate with us in our vision and mission.”

“Fall campaign” simply refers to UGM’s efforts to communicate our story or message across a variety of platforms during the most significant giving season of the year. More than 50 percent of our revenue comes in between September 1 and December 31. I’m guessing at the whys of that, but it may be that people’s minds turn to those who are struggling as the weather cools and the holidays arrive.

When people think about giving, we want them to be aware of who we are and what we do, so that, if their values align with ours, they might choose to partner with us.

Why this fall campaign?

After running the HOMELESS > Human campaign for four years, we thought it was time for something new, but we wanted to build on the success of that campaign. The idea that labels diminish a person’s humanity seemed to resonate with our audience, and since the inherent value of each person is foundational to what we do, we wanted to hold on to that idea.

Real people. The people featured in these marketing campaigns are not actors. They are real people who have stayed in UGM shelters, gone through our programs. Our goal is to tell their story, which is also our story and, ultimately, God's story. We use tight shots on their faces in our photos and videos so that their humanity, their value and worth, is front and center.

We also felt like the time was right to emphasize a couple of our points of differentiation: We are about the gospel, and we are about change.

The Gospel. We are faith-based and Bible-centered. This is fundamental to what we do. The Bible’s mandate to care for the poor is our motivation for doing what we do. Our belief that each person is created in the image of God is the basis for how we run our shelters and the dignity we seek to restore. 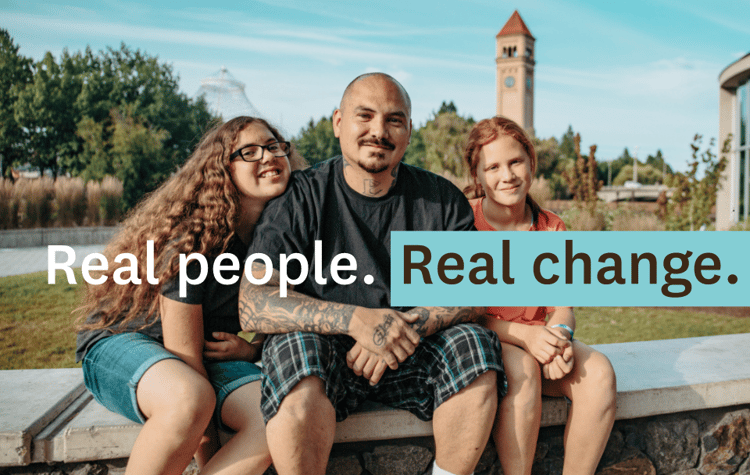 While we seek to mirror Christ's unconditional love - loving people exactly as they are - we also define love as wanting the best for people, wanting them to be free from self-destructive behavior, reunited with their families, finding their life's purpose. Our goal is not to give people everything they need to survive on the street - food, showers, blankets and tents - but rather to call them to something better. 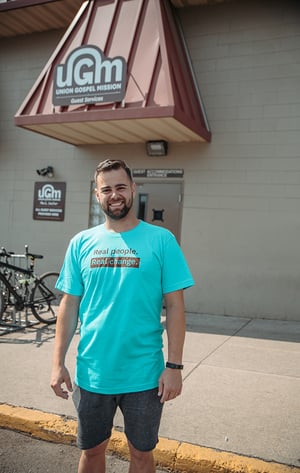 Recently, I sat down to talk with Danny, who spent 10 years living in addiction. He tried repeatedly to quit, but “I have never been able to do it by myself.” He chose to come to UGM because he wanted to change.

“One of the biggest draws was that I wanted to be in a safe, clean, healing place. I think UGM is the perfect combination of accountability and freedom. I’m still making my own choices...I am developing the attitude and behaviors now that will help me maintain long-term, healthy recovery.”