Stories within a Story

My title is Director of Marketing & Communications, but my job is telling stories.

For almost nine years, in one way or another, I’ve been interviewing and telling the stories of people I might never meet if it weren’t for working at the Union Gospel Mission. 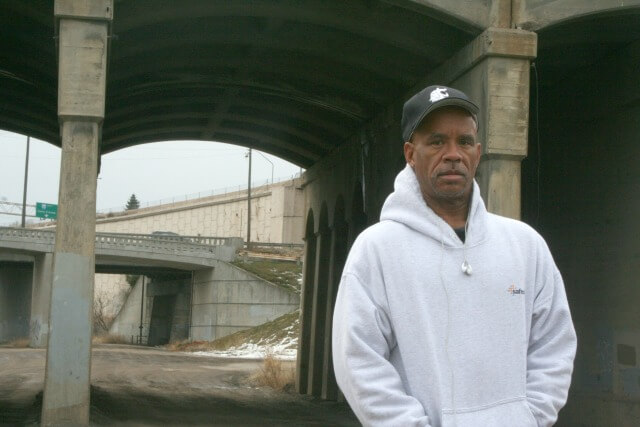 Men who’ve been in jail or prison, slept under bridges, abandoned their children. Women who’ve been beat up by their boyfriends, lost their children to Child Protective Services or given their bodies in exchange for drugs. I have asked people who barely know me to tell me the most intimate secrets of their lives, and amazingly, time and again, they have obliged. A sacred trust. God forbid that I should ever take it for granted.

While marketing was never my dream job, over time, I have come to see this as holy work. Not everyone can write, but everyone has a story. And when it is told well, it points to a larger story that captures and embraces the audience who hears it.

Frederick Buechner put it like this: “My story is important not because it is mine, God knows, but because if I tell it anything like right, the chances are you will recognize that in many ways it is also yours… it is precisely through these stories in all their particularity, as I have long believed and often said, that God makes himself known to each of us more powerfully and personally.”

God reveals himself through story – the story of the Word, yes, but also through the stories of his work in each of our lives. Author and Whitworth University Professor Jerry Sittser says it is our job to see our lives inside of God’s story, to stop listening to lies, stop telling ourselves lies and to preach the gospel to ourselves. To preach the gospel to ourselves means to see our stories in a redemptive light, to dismiss the shame, to believe that there is no mistake too ugly, no sin too heinous to be covered by the blood of Jesus.

Eugene Peterson’s translation of The Message says something similar: “No one lights a lamp and then covers it with a washtub or shoves it under the bed. No, you set it up on a lamp stand so those who enter the room can see their way. We’re not keeping secrets; we’re telling them. We’re not hiding things; we’re bringing everything out into the open. So be careful that you don’t become misers of what you hear. Generosity begets generosity. Stinginess impoverishes.” (Luke 8:16-18)

Thinking about generosity and stinginess in light of our stories was a new idea to me.

In Luke 8:39, Jesus tells a man who had been possessed by demons: “Go home and tell everything God did in you.”

For nine years, people have been coming into my office and doing exactly that. These precious, wild, redeemed people agree to be recorded and shout to the world – or at least the 25,000 people on our mailing list – what God has done.

This is no small thing. They are taking an incredible risk. They are making themselves vulnerable, revealing their souls, so that others might be healed, so that God might be glorified. In the process, I hope and believe that they are encouraged and their healing furthered.

“Owning our story can be hard but not nearly as difficult as spending our lives running from it. Embracing our vulnerabilities is risky but not nearly as dangerous as giving up on love and belonging and joy – the experiences that make us the most vulnerable. Only when we are brave enough to explore the darkness will we discover the infinite power of our light.” – Brene Brown 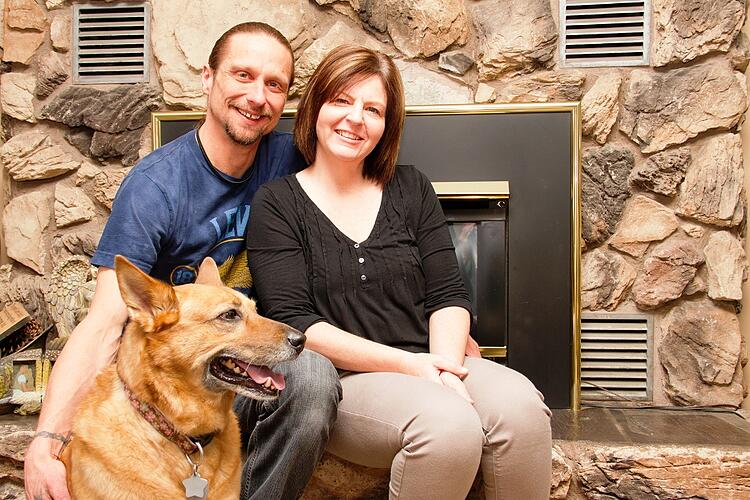 Here are just a few of the brave people who have taken the risk to share their stories with me and also with you:

Eddie and Kim – my very first interview at UGM. Eddie was a meth addict. Kim enabled him for years until one Christmas Eve, she gave him a blanket and turned him away. Today, they are remarried and running a successful business, Step Up Painting.

Mike Van Horn – I titled this story from my first year at UGM, “Built American Tough.” Mike was a Viet Nam vet and a heroin addict. His wife died of an overdose in the long-haul seat next to him. Mike himself died of liver disease last year.

Corissa grew up without a mom. When her mom sobered up enough to be a mom, Corissa was an adolescent. She went to live with her mom, only to have her die an abrupt death due to leukemia within a few short months. Today, Corissa is married to a pastor, has 4 young children with a fifth on the way. (She also does my hair.)

Sean Stevens – the tenderhearted soldier who saw things no one should ever see and just couldn’t re-acclimate to everyday life. He covered his PTSD with alcohol until life started falling apart. After graduating from UGM Recovery, Sean went on to work for UGM Thrift Stores and got involved in helping other soldiers with PTSD.

Paul Stankiewicz – Paul had a PhD in biochemistry, but his anxiety and depression caused him to hole up in a small motel room for months. He came to UGM and slowly integrated into community. He worked on UGM’s flower beds, ate good food at a table with other people, and slowly, he came back to himself. 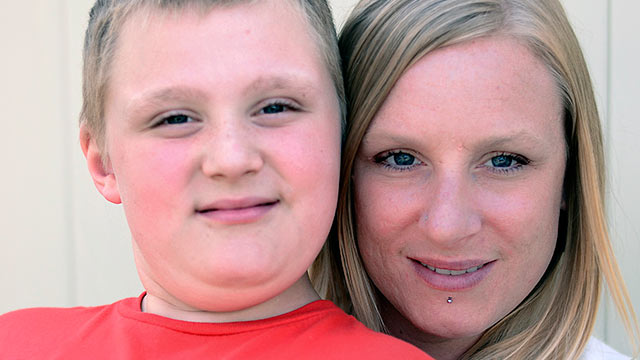 Starla was facing prison or 18 months at the UGM Center for Women & Children. At first, she wasn’t sure which one she wanted. “When I first got to jail, I was like, I’m just gonna go to prison. I deserve prison.” Today, Starla has been reunited with her son, Schuyler. She is married, working, involved in church. “I’m amazed every day by what God is doing. He’s healing me, and because I’m getting better, my son is getting better.”

Zachariah, gang banger turned responsible father. Zachariah is covered with prison tattoos, most prominently for the 18th Street Gang. “Sinful nature” is inscribed in fancy script on the left side of his head, and on his forearm, a little blue devil stands on a bed of skulls. “My personality and the way I look conflict big time.” Today, Zachariah works for the UGM Thrift Store and is a full-time dad to his little girl, Elexis. He loves for people to ask him about his tattoos. It gives him the opportunity to tell his story. 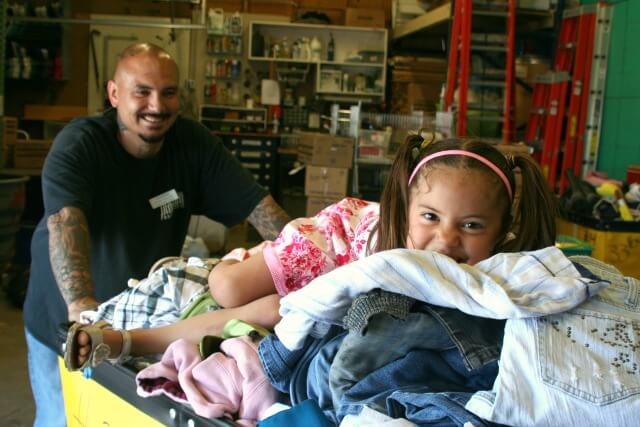 This is just a small sampling of the stories I’ve been privileged to hear and to share with you. And here’s the really amazing thing: These stories are chapters in a much larger story and that story gives them deeper, richer meaning.

Eugene Peterson said it like this: “When we submit our lives to what we read in scripture, we find that we are not being led to see God in our stories but our stories in God’s. God is the larger context and plot in which our stories find themselves.”

And God writes one beautiful story.

Get more of the stories you love about individuals coming to the Mission. Sign up for the newsletter.

Is Housing the Answer to Homelessness?
The Polarizing Topic of Homelessness [and the hot spot in the middle]
Radical Hospitality: Food as Grace
Business Owners vs. the Unhoused: A False Dichotomy
Ridiculed Schoolgirl to Heroin Addict: Johanna’s Story