Upcoming graduates Kat and Kanesha met at the Crisis Shelter.

Before coming to UGM, Kat looked to material things – money, houses, cars – for her value. But nothing quite filled the emptiness she felt. She turned to drinking and drug use and was in and out of jail. She even tried to end her life. 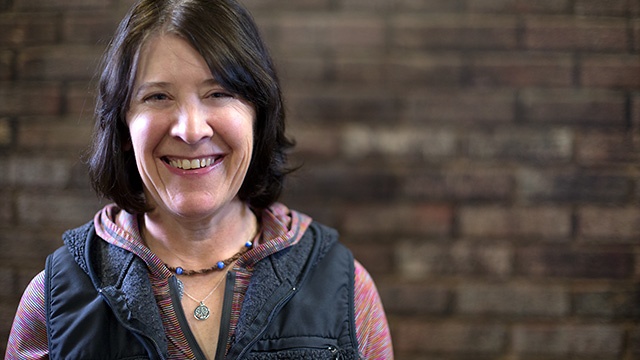 That’s when she heard about the Crisis Shelter.

“Luckily, I was found by a friend of mine who took me to the hospital, and detox is where they told me about a place called UGM in Spokane and would I like to go there? And I said, ‘Yes, please.’”

Meanwhile, God was drawing Kanesha to the Crisis Shelter, as well. 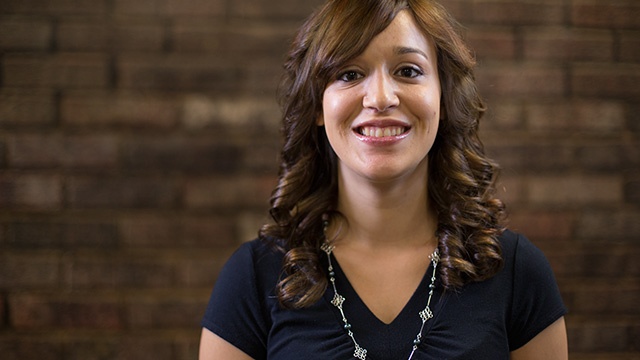 “I was in a low point in my life, I struggled with heroin addiction and meth addiction, and I hit my bottom, and I feel that the Lord just revealed to me that He wanted to give me another chance.”

Changing her environment and surrounding herself with good, supportive people impacted Kanesha, but the biggest transformation took place as she entered a personal relationship with God.

After deciding to follow Christ, these roommates both chose to enter Women’s Recovery at Anna Ogden Hall where they learned about their true identity and how to face problems head-on instead of coping with them through drug and alcohol use.

“Today, my life is way different,” says Kat. “For the first time in my life, I’m free. I am loved for eternity.”

Kat has been sober for more than two years, and when she and Kanesha moved out of Anna Ogden Hall, they became roommates again.

Now, as Kanesha says, they encourage each other in ongoing recovery. 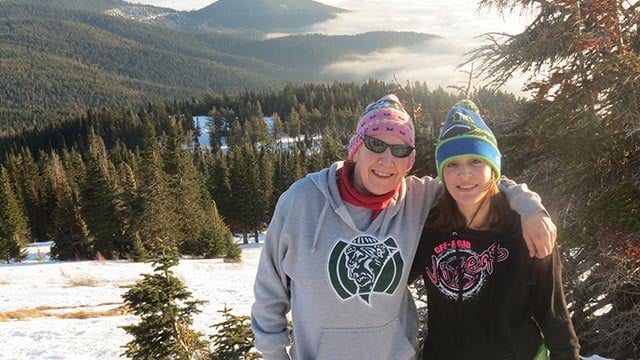 “I have an awesome roommate who’s there, who supports me.”

Kat and Kanesha will both be graduating from UGM LIFE Recovery in less than one week. They have done the hard work and have started the lifetime journey toward healing – together.

Many women have a story of recovery and restoration that began at the Crisis Shelter. Your partnership gives the women at our new shelter that same opportunity.

Voices of Recovery: A Poem of Redemption
Mentoring Through Recovery and Relapse
"I'm Thankful for My Rocky Past": Thoughts on Gratitude from Shelter Guests
Bikes and Budget Advice: A UGM Volunteer Feature
In Their Words: Two Men Share Their Stories of Recovery