More than food, shelter or even the air we breathe, we need Jesus.

That’s why the gospel is the cornerstone of UGM, holding up everything we do and believe. Our need for Him unites UGM staff, residents, volunteers, and partners around the cross – and the empty tomb – of Jesus.

Resurrection (new life) is what makes UGM not just a well-meaning charitable organization but a Spirit-empowered partnership of believers and churches, sharing the good news with people trapped in spiritual poverty and death.

Charity  was one of those people. 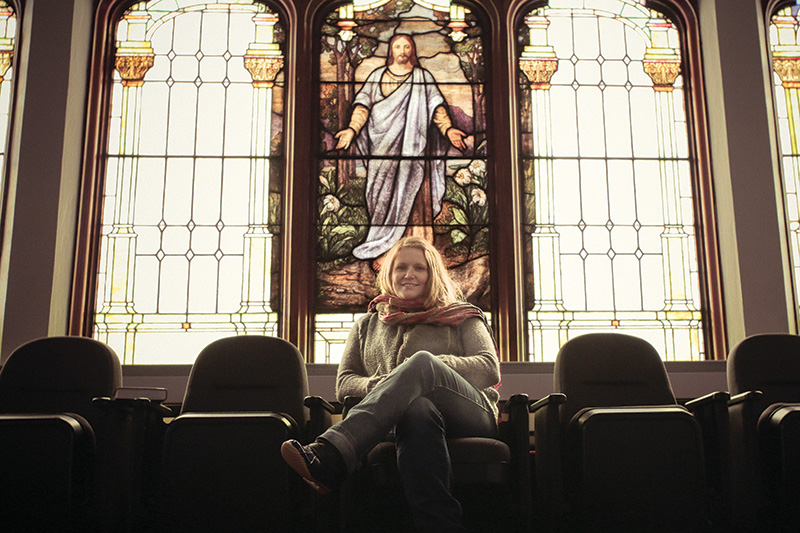 The day after Christmas, Charity was doubled over, sickened by alcohol poisoning, her mind and strength spent in the throes of an addiction that she knew was killing her.

“I literally hit my knees and was like, ‘God, what do you want me to do?’”

The answer came almost as clearly as if he was standing beside her: “Leave. Go to Washington.”

Having never left the Midwest, Charity only knew about the Union Gospel Mission because her biological mom had spent some time here. When she heard that voice, however, Charity dropped everything and drove with her three children to Spokane.

Growing up, Charity lived in more than 30 foster homes before aging out of the state system at 19. After all the rules and restrictions of foster care, she thought she was finally free.

“I did drugs, partied, went crazy… I had to try everything for the first time.”

For 16 years, she says, she was “an adult being a child.” Without purpose or direction for her life, she just pursued pleasures wherever they took her. Twice, when her children were taken away, she sobered up to get them back and then relapsed immediately.

So she continued enslaved to her old lifestyle. “I was dying. It was chaos, mostly. Fear, lots of fear.”

Fear drove her to her knees December 26, 2016, when God answered her plea by directing her to UGM. 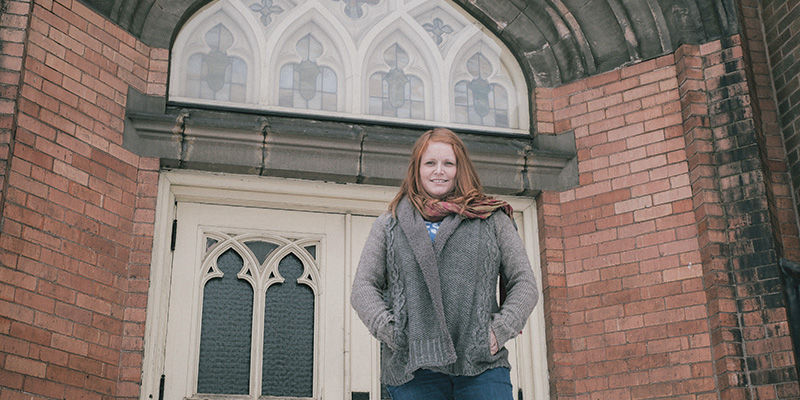 “Taste and see that the Lord is good; blessed is the one who takes refuge in him.” – Psalm 34:8, NIV

At Anna Ogden Hall, Charity found God’s love and wisdom embodied in the staff and volunteers. She found people willing to answer the many “weird, crazy questions” she had about Jesus and the Bible. She found practical coaching for how to be the stable mom her kids needed.

That meant surrendering to everything the recovery program offered her, even when she didn’t feel like it: “having to listen to what other people said, even though it was hard. Even though I didn't want to hear it, I always tried it. Anything they suggested I do, I did it.”

Over and over, it worked. Case in point: Early in the program, Charity complained to her counselor that she didn’t feel like she fit into any of the churches she’d tried. The counselor told her not to make excuses, but to “Go. Walk out the door, walk to the first church and find something.”

So she did. That Sunday morning, Charity and her kids started walking. A few blocks east, they went through the doors of Christ the Redeemer church. Since that day, they’ve had a new family to walk with them. 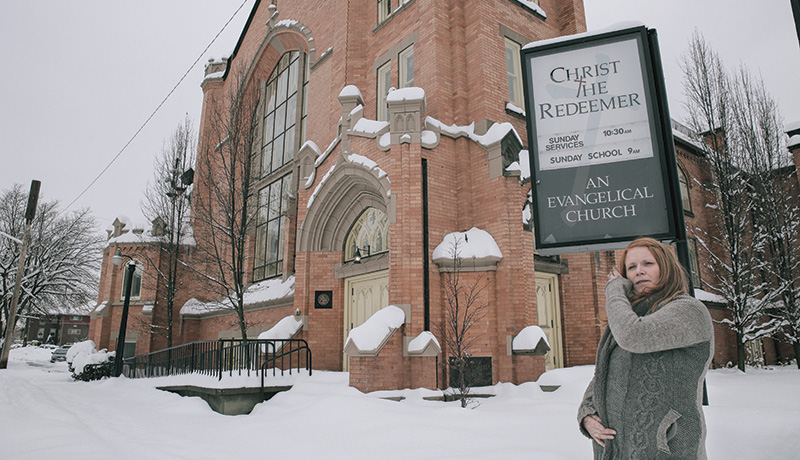 “Throw off your old sinful nature and your former way of life. ... Instead, let the Spirit renew your thoughts and attitudes. Put on your new nature, created to be like God.” – Ephesians 4:22-24, NLT

As the Spirit led her through the program, Charity discovered real resurrection – dying to old habits and living in freedom – is only possible by fully surrendering to Him. That’s also what keeps her in recovery.

“Without God, you won't make it. You won't. You'll go back to something, whether it's smoking cigarettes, picking up a drink, men. It could be any kind of obsession. There'll be something that comes back.”

And that surrender isn’t just for Sunday mornings or her weekly Bible study. The everyday challenges haven’t gone away: Parenting, work stress, questions about what God’s Word really means for her daily life. Charity just makes all of those things part of an ongoing conversation with an ever-present Friend.

“I can't get through a day without calling on Him. At least five to 10 times a day. I mean, I slug-bug Him in the car. I make sure that He is a part of every moment of my day. Because it helps keep me accountable, knowing and interacting with Him. People might think I look crazy, but I know He's right there.” 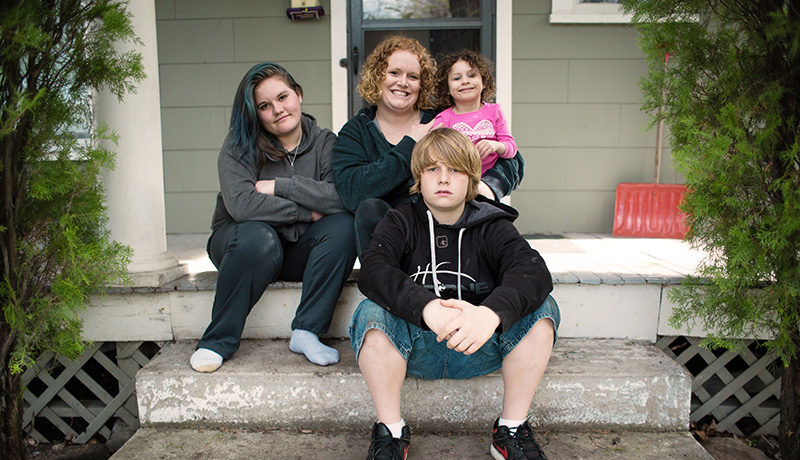 Partnership with people like you keeps UGM holding up the hope of the Gospel to the hurting and broken. If you'd like to learn more about how to get involved in life transformation, start here!

Click here to see all articles for the March 2019 issue.