Rather than outward conformity to a new set of behaviors, UGM LIFE Recovery is about transformation from the inside out. From building healthy relationships to dealing with unwanted thoughts and feelings to finding meaningful employment, recovery that lasts addresses the whole person.

The four men and women featured here want more than sobriety. They recognize the importance of addressing recovery in every area of their lives and plan to continue doing just that. 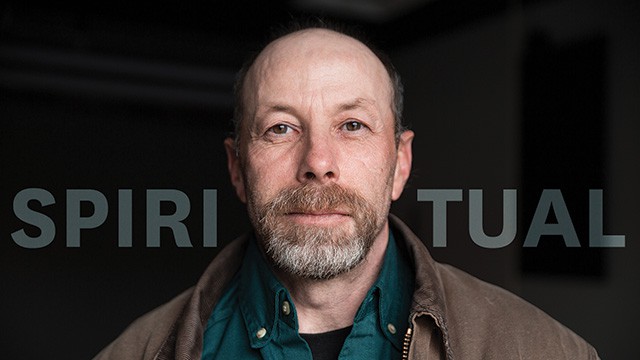 Keith came to Union Gospel Mission from jail. He explains, “I knew about God, but I really didn’t know what I believed at that point. I guess at that time, the thing I worshipped was drugs.”

Not long after coming to UGM, he decided to follow Jesus.

That relationship was tested when Keith confronted some hurdles during his recovery. Trying to obtain his license, he discovered a warrant for his arrest.

“There was a part of me that just wanted to say the heck with it and take off, but I pretty much put that to rest right away because that’s what I came [to UGM] for – to quit running.”

Instead, Keith journeyed through several months of uncertainty, but remained faithful to trust God.

“I knew I was innocent, and between me and God, He knew the truth.”

Ultimately, all charges were dismissed.

His newfound relationship with God has also empowered Keith to face the feelings beneath his addiction and begin believing the truth about who he is.

“One of the things I struggled with throughout my addiction, why I started using, started drinking, was for acceptance. I still, even after going through the program, I still kind of struggle with that.

“I remember one of our classes was Search for Significance. In that class, one of the things I was taught was that my significance comes in Jesus…I’m totally accepted.”
Increasingly, Keith’s embracing the reality of Christ’s unconditional acceptance. 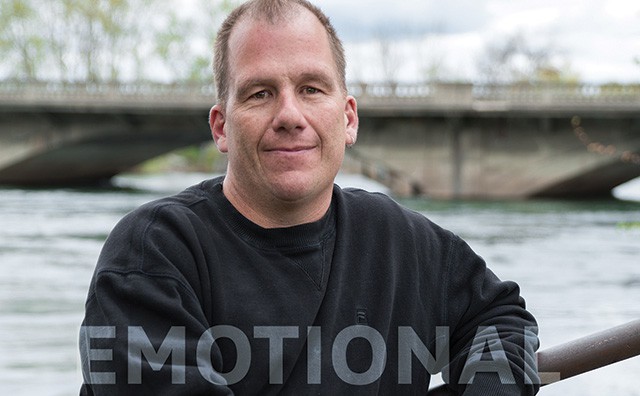 Charlie had stuffed his anger, sadness, and feelings of abandonment since he was a kid. He used drugs and drank until he became “sick and tired of being sick and tired” and came to the Mission.

“It was hard at first because I didn’t trust hardly anybody.”

Seeing his counselor be open about his own struggles and healing encouraged Charlie, over time, to be honest and vulnerable, as well.

“Talking instead of keeping [my feelings] inside me…that’s the reason I had been so unhealthy. And now, to open up to a person and express how I feel and cry and have a good time and laugh, that all helps out a lot.”

Now, when he experiences the emotions he used to bottle up, Charlie turns outward.

“I pray. Then I get out my phone and call my mom, my sister, Mike Sholtz (UGM Counselor), and my program brothers. Talking to people and just relying on the Lord.

He’s my Savior, I can tell Him anything. He’s my strength now, instead of doing drugs and alcohol.”

As Charlie moves forward, he’s continuing to practice openness within a support group.

“It’s still awkward, but I try to do my best. And now, it’s getting easier to open up to people, and they open up the same way. It’s been a very big support.” 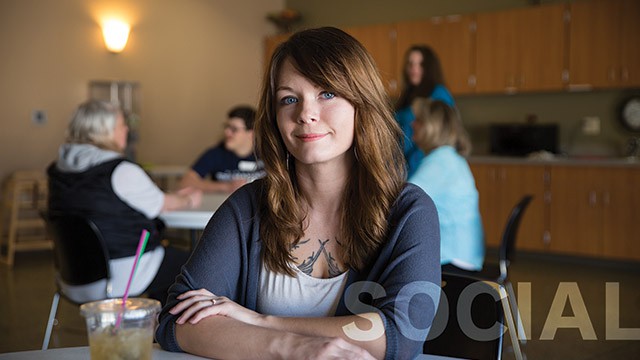 “Coming out of UGM, you need the support. If you make the people inside the building your only support, you are going to be so lonely when you get out.”
Inspired by words from a UGM staff member, Amanda Wren made building a strong support system a top priority.

"She said, ‘Choose carefully the main people you have in your close circle because those people are going to heavily influence the way your life turns out.’”

From her church to her mentor, Amanda has found healthy, godly people to surround her and encourage her in ongoing recovery. She believes it’s particularly helpful to spend time with others who are also recovering, such as her sponsor through Narcotics Anonymous.

“She’s been in recovery for 14 years. So, she’s a lot farther along on her walk than I am. She’s been there, felt that emotion. There are things recovering addicts’ brains go through, and we really need that connection and to be able to share our story so we know someone else has already walked through it.

“If I’m having a bad day or maybe feeling a little sad or overwhelmed, if I don’t have anyone to fall back on or anyone who can lift me up and feed me good, healthy, happy thoughts, I can get stuck in my own head. It’s very easy to fall into this downward spiral and get stuck there.

“You can’t go far without a good support network.” 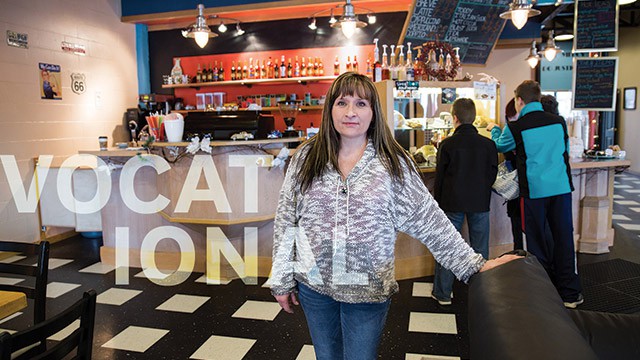 Brenda Corn entered Women’s Recovery at Anna Ogden Hall in order to deal with her grief from her only son’s death and to stop using pain pills.
She’s done a great deal of healing, but re-entering society from the safe, supportive environment at UGM seemed daunting.

“It’s scary to think, ohmigosh, I’m not gonna have that support anymore of the counselors always being there.”

Her business practicum* placement at the Gathering Place helped allay her fears.

Not even just talking about recovery, just talking with people in general, just being kind and changing someone’s day.”

Brenda works at the Gathering Place full-time now, providing great training for the future when Brenda plans to “open up my own mobile coffee shop with my daughters and get back with my family and try to become whole again through the loss. Just try to live again.”

*A business practicum is 240 hours in an unpaid staff position done at a local business.

Click here to see all articles for the May 2016 issue.