Has America misdiagnosed the problem of homelessness? In her article “Does Poverty Cause Homelessness?” Marchauna Rodgers argues that we have. She says the error is that we've equated it with a lack of resources, or specifically one resource—a home. As a result of that misdiagnosis, she claims, government programs and social services have focused on addressing symptoms rather than root causes. 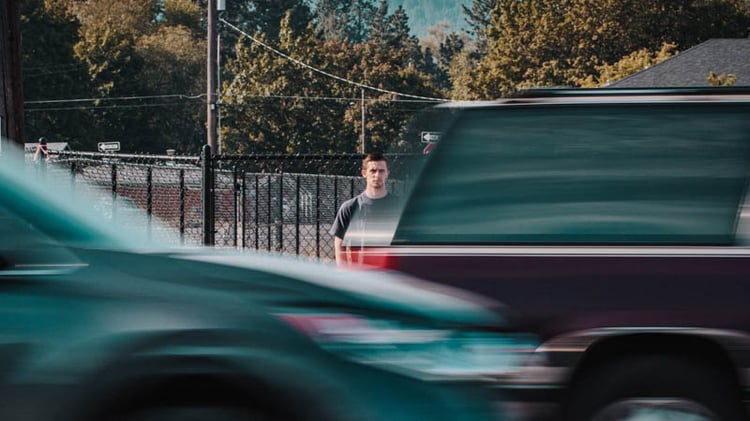 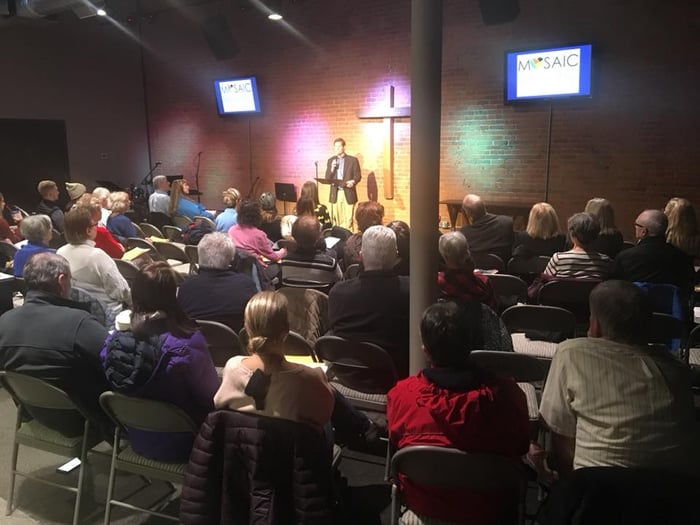 The single biggest difference I see between the majority of people coming through the doors of UGM and my circle of friends outside of UGM is this: Most of the people with whom I associate outside of UGM have a support system—a group who will catch them if they start to fall. Most of the people who come to UGM do not. When they fall, they fall hard, and no one is there to catch them. 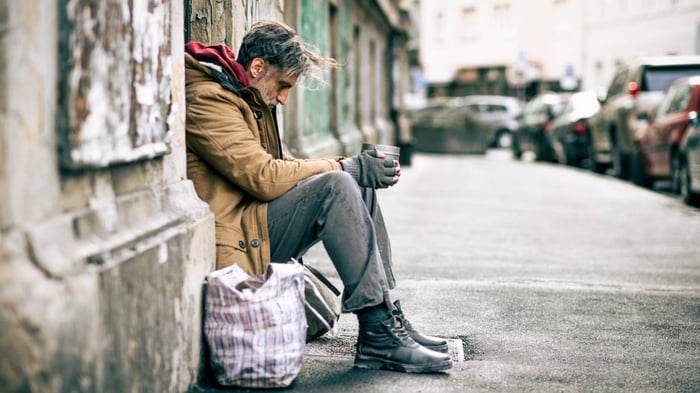 Properly diagnosed, homelessness is not just one problem; it’s a whole host of problems that overlap and influence each other. And the solution to homelessness is not as simple as providing housing. Affordable housing is a factor, and UGM supports more affordable housing, but we want to see that housing coupled with other resources—case management, counseling, job training. 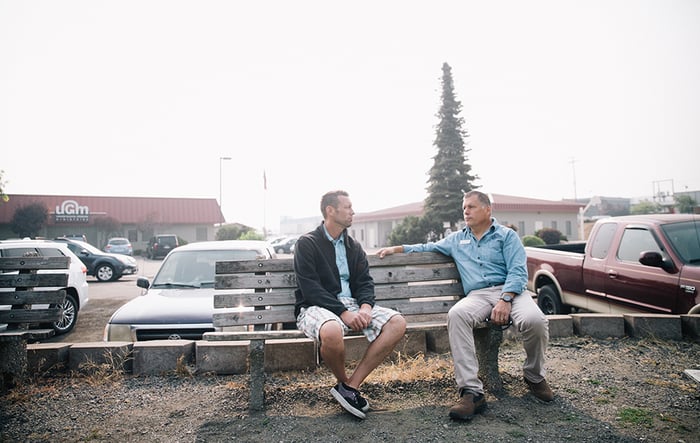 Dr. Wolfe explains that healing for trauma happens best in community over time. “The community functioning correctly is a reconciliation community…Yes, the platform starts with housing and shelter, but then at some point, you need a larger life goal. I need a larger vision for where I am going. How do I fit in? How do I find meaning? How do I find direction? And, that again, once that sort of safe, secure environment is in place is where you can begin to explore that.

That holistic approach to recovery is what UGM seeks to provide and what we believe is necessary to end homelessness—one person at a time.

Provide an opportunity for a better future for one of Spokane's at-risk kids. Send a child to UGM Camp this summer.