“I was really angry with God and confused about…Well, if God really loves me, then how come I had to go through all this stuff? You know, there’s plenty of people out there that didn’t have to grow up the way I did or see the things I saw or get exposed to the things I was exposed to…And so, why me?”

Justin Norwood was born in Chicago to an alcoholic and a drug addict. His parents split up when he was five. When he was seven, he had to choose whether to move to Washington with his dad or stay with his mom. He went with his dad. They were homeless for two years.

“We bounced around, lived in his van a little bit here and there. My dad has a lot of family in the Tri-Cities, but they didn’t really want us staying with them for too long because my dad’s an addict and I had a lot of anger issues.”

When Justin was nine, his dad met his stepmom, whom he came to love and to call “Mom.” They moved to Chattaroy and life settled down. He went to Awana and, in eighth grade, gave his life to Christ, but the anger didn’t just go away. 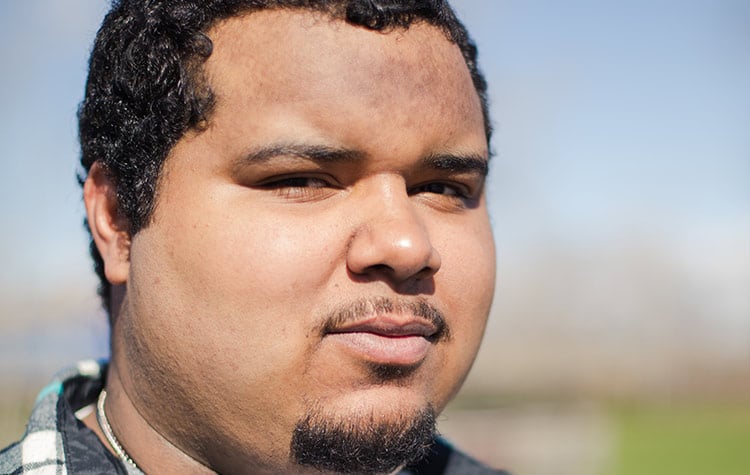 In school, Justin’s anger manifested itself in behavioral problems. “Teachers used to tell me that they didn’t know what to do with me because I was getting good grades in their class, but they couldn’t keep me in control. I always sat at the desk closest to their desk because they had to keep an eye on me all the time.”

In middle school and high school, sports proved to be a positive outlet. “It was fun. Obviously, it was fun. It let me get my aggression out. I wrestled, played football and baseball; so it kind of helped me expend some of that energy that I had and gave me somewhere to focus it.”

But Justin also had a tendency to repress his anger, which led to depression and thoughts of suicide.

His senior year, he was offered a scholarship to Washington State University. His parents were moving back to the Tri-Cities and wanted Justin to go with them. Justin had always played an important role in his younger stepbrother’s life, plus his parents’ health was failing, so there was a strong pull to go. But Justin also knew the Tri-Cities held a lot of temptation and bad influences for him.

“But I went and started at WSU in the Tri-Cities. I did a lot of partying, started smoking weed and then eventually started using harder drugs like molly and ecstasy, and then, within like six months of me being in school, I was strung out on meth and heroin. Within a year I dropped out of school and moved out of my parents’ house, having nowhere to go. I just kind of lived on the streets, out of my car or whatever, and that whole lifestyle just escalated.

“I got involved with violent gang activity… Eventually, it all caught up to me, and I got arrested for the first time when I was 18.”

Justin was in and out of jail several times. “I couldn’t stay off the drugs. Every time I got out, I got high right away.”

He did two months on a theft charge, six months on a burglary charge, and the whole time, his anger persisted. “I would disrespect the guards, fight with other inmates, try to make alcohol in jail.” 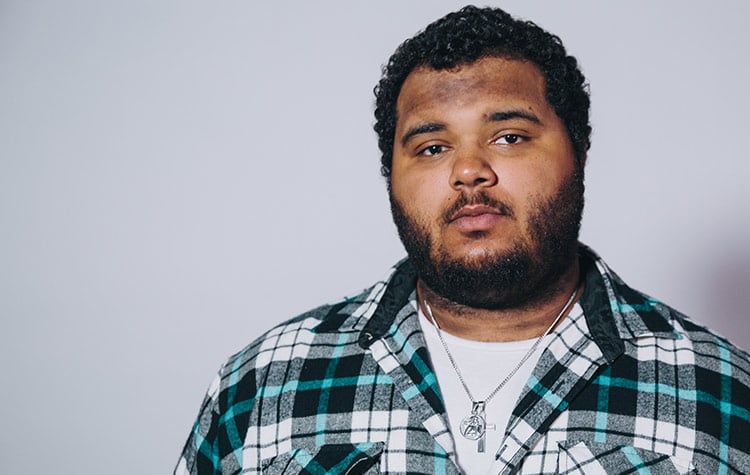 So he ended up in “the hole for disciplinary reasons,” and all he had was a Bible.

During that period in jail, Justin’s old Awana leader and his family were regular visitors. They told Justin about UGM and the recovery program. Then, another family visited him and told him the same thing.

“My mom visited me. My dad visited me. The Mildes family visited me, and the Wolfs visited me, and one night I was just kind of lying there thinking, Who visited me while I was in jail? You know, who was there for me? Who had my back? And it wasn’t any of the people who I thought had my back on the streets…And then I looked at where those people in my life came from, and they all came from church and godly families, and so that was kind of a turning point for me.”

When he first got out, Justin was scared: scared of making the wrong move, scared of going back to his old way of life, so he holed up in his parents’ house for two weeks. The whole time, his stepmom kept talking to him about the Mission, and he finally agreed to check it out.

That was in February 2016. He ended up staying, joining the LIFE Recovery Program, finishing, getting a job working with troubled youth and moving into his own place.

But, along the way, Justin had to deal with his anger.

“Throughout all this time, I always believed in God, but through my rebellious phase and through the drugs clouding my mind, I became like an enemy of God. I looked at him like an enemy just because I didn’t understand why he let me go through all this stuff.”

Working through his anger also helped Justin with his identity.

“When I interact with these kids, I hear a lot of things, especially with these kids that grew up kind of the way I did with addiction and incarceration and abuse…A lot of them feel like nobody cares. You know, I felt like that growing up a lot of times. Nobody cared or that I’m worthless or that I don’t have any purpose in the world. And so, when I interact with the kids, I just try to let them know I care, I understand.

“For a kid to hear from somebody who’s been through what they’ve been through and done a lot of things they shouldn’t have done but came out the other side…It can have a lot of impact on them. I think that’s what I have to offer…It doesn’t have to be bad for the rest of their life. They have a choice.

On June 26, more than 20 people will celebrate completing LIFE Recovery at UGM and beginning their new lives in freedom. It wouldn't be possible without our faithful financial partners who are telling people like Justin, "You're worth it."